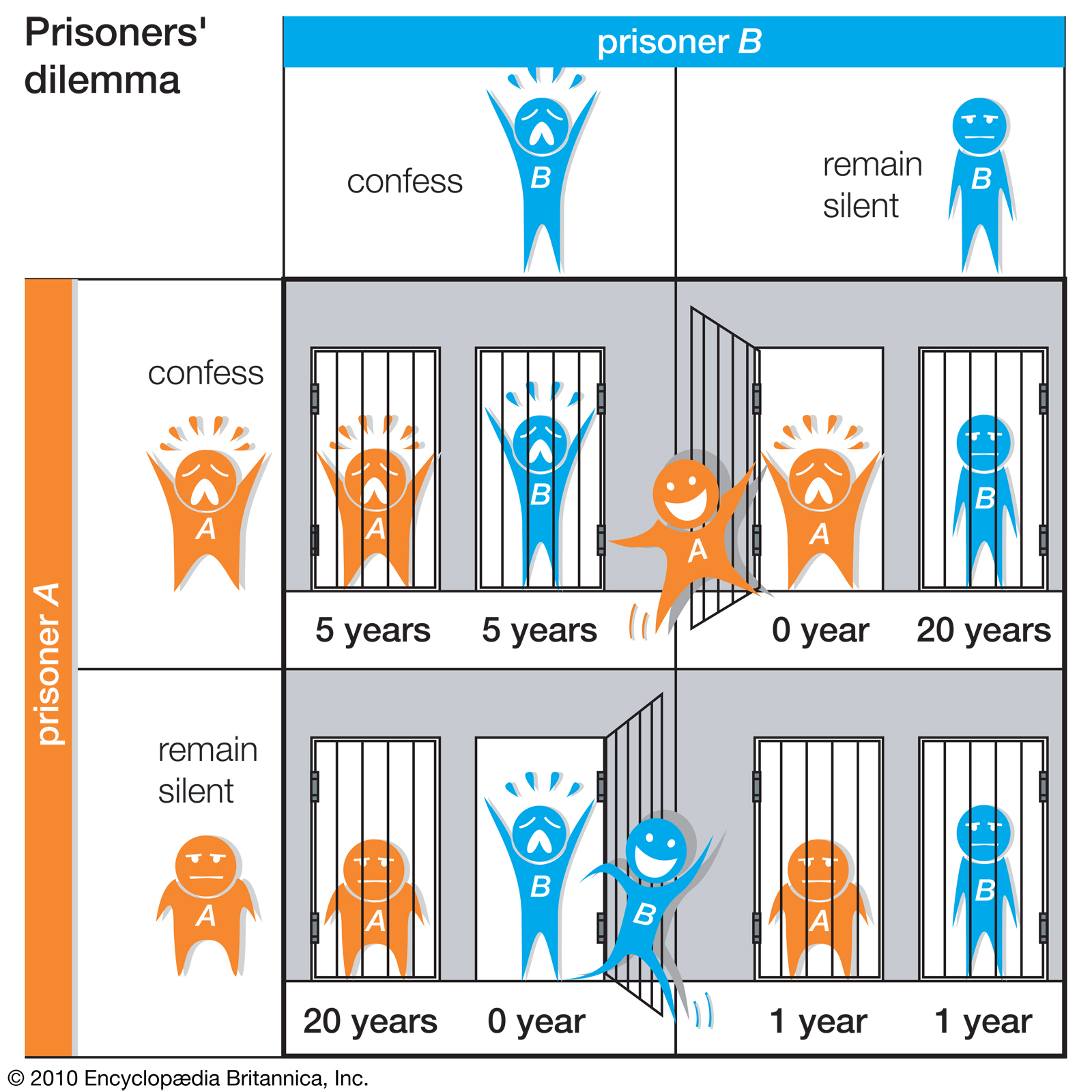 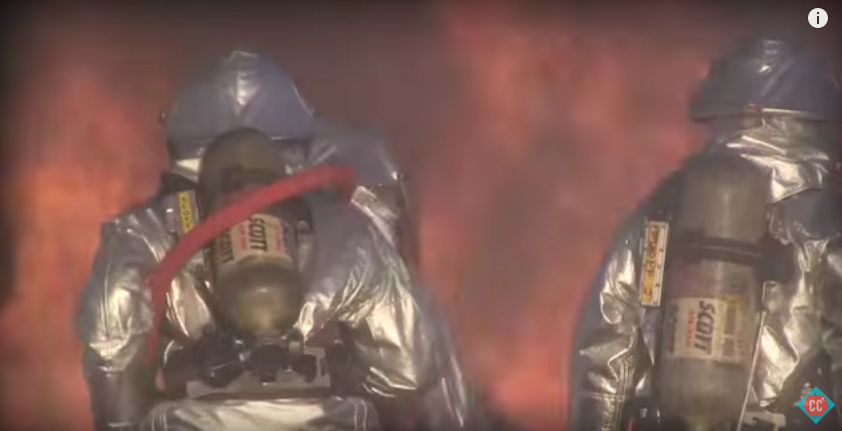 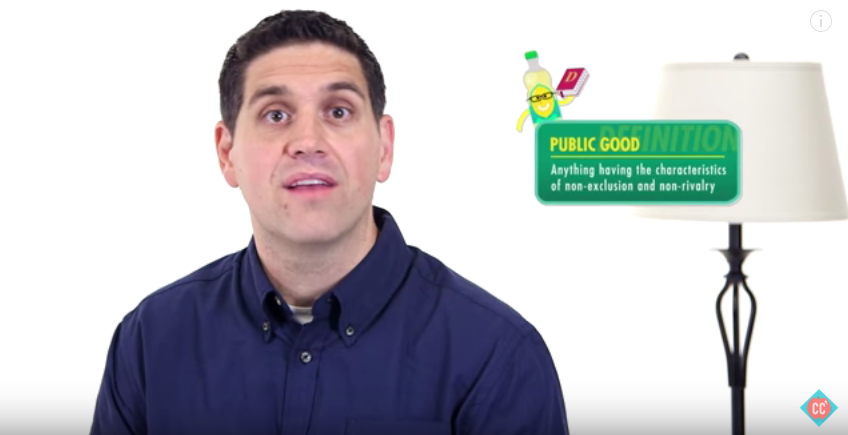 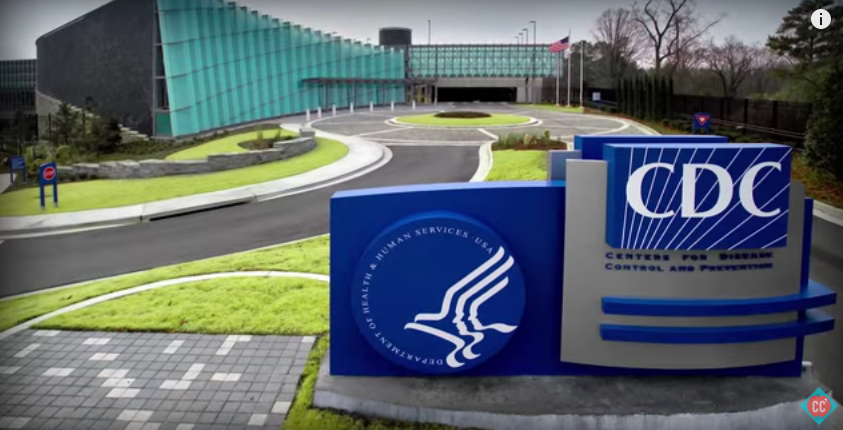 If a good or service meets these two criteria it’s unlikely that private firms will produce it, no matter how essential it is.  Street lights and organizations that track and prevent the spread of diseases are pretty important, and if the government doesn’t step in, we probably won’t get them.

First, while Crash Course (and other economists) argue that it is unlikely the private firms will produce items that fit the definition of public good, there are plenty of examples to the contrary, especially today.  Any software or website made available for free or funded by donations (Wikipedia, WinRar, etc.) meet the definition of public good and were created privately.

Additionally, Crash Course’s two examples (street lights and the CDC) might not be the best examples to give.  Street lights would fall into the Tragedy of the Commons category (which we’ll get to, I promise), since they are on public property, and there exist plenty of private organizations that track and prevent the spread of diseases.

Tragedy of the Commons

Crash Course next talks about Tragedy of the Commons, one of the most important principles to any free market economist: 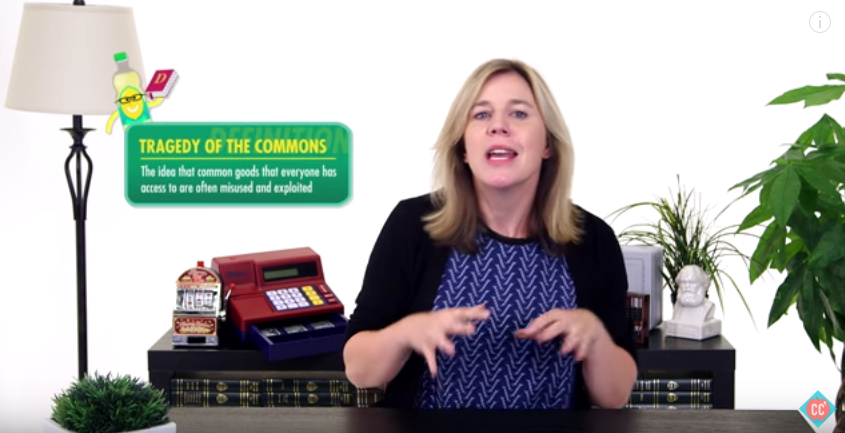 The incentive to do what’s best for you, rather than what’s best for everyone is the root cause of something economists call the Tragedy of the Commons. This is the idea that common goods that everyone has access to are often misused and exploited.

The best visual understanding of The Tragedy of the Commons comes from William Forster Lloyd, whose example is still used to this day (via Wikipedia): 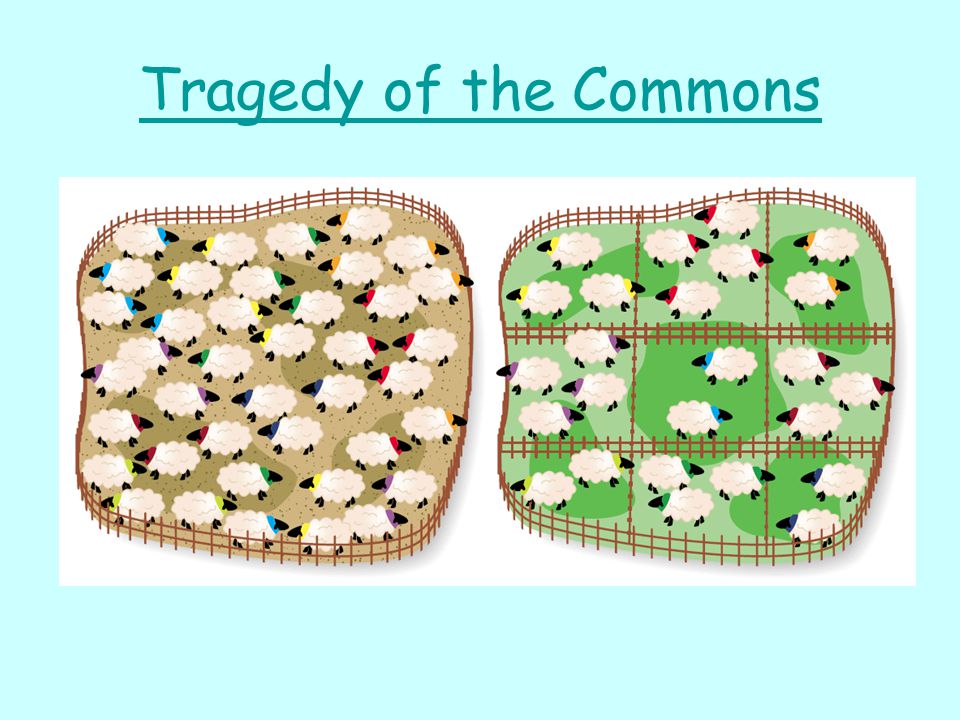 In 1833 the English economist William Forster Lloyd published a pamphlet which included a hypothetical example of over-use of a common resource. This was the situation of cattle herders sharing a common parcel of land on which they are each entitled to let their cows graze, as was the custom in English villages. He postulated that if a herder put more than his allotted number of cattle on the common, overgrazing could result. For each additional animal, a herder could receive additional benefits, but the whole group shared damage to the commons. If all herders made this individually rational economic decision, the common could be depleted or even destroyed, to the detriment of all.[5]

The Tragedy of the Commons is often used as an argument against public ownership of goods and for private property.  After all, if you are a farmer and owned your own parcel of land, it’s unlikely that you’ll let it become overgrazed, since that will hurt you in the future.  However, the writers at Crash Course see it a different way.  To them, Tragedy of the Commons is not a argument for privatization, but rather one for regulation.

The Tragedy of the Commons explains why fish stocks get depleted, the rainforest get cut down, and why endangered species get hunted for their hides or horns […]  The problem here is that unregulated markets sometimes don’t produce the outcome that society wants.

As Crash Course will talk about later in the video, there are two ways to look at the solutions to problems such as these: one is a regulatory solution, and the other is a market-based solution.

Despite admitting (and later explaining why) market-based policies are preferred, when talking about examples of Tragedy of the Commons problems, their proposed solution is nonetheless regulatory.  Crash Course never explains why they recommended the admittedly less preferable solution.

There’s still a lot to talk about with Crash Course’s analysis of externalities, the education system, and Cap & Trade, so be on the look out for a bonus blog post this Saturday.  And as always, you can expect a fresh post every Thursday.  Don’t forget to join our newsletter and our facebook group, and comment below!