This week’s episode on Crash Course Economics deals with the United States Healthcare System.  The episode didn’t really have much economics in it; it was more a series of fun facts about health care numbers.

It’s a shame because the US Healthcare System is a perfect subject to talk about how public policy and economics have responded to one another in the past 60 years or so.  What an opportunity here for Crash Course!  Unfortunately, Crash Course did not take advantage of these great examples, but we will here on Crash Course Criticism.  Let’s do it:

When talking about the US Healthcare System, Crash Course assumed a lot of things about the US system simply exist and have always existed, offering no explanation for how these phenomena came about or how economics could explain them.  Let’s look at them now.

People Use Healthcare Insurance, and it’s Usually Paid by Your Employer

Insurance in general has been around for thousands of years, but it’s only recently that health insurance has been common.  The first modern health insurance plan in the United States emerged in the 1930’s, but few used it.  Until the 1940’s, people would pay doctor and hospital expenses out of pocket, and patients wouldn’t go bankrupt because of it.

This was not always the case.  Take a look at this graph: 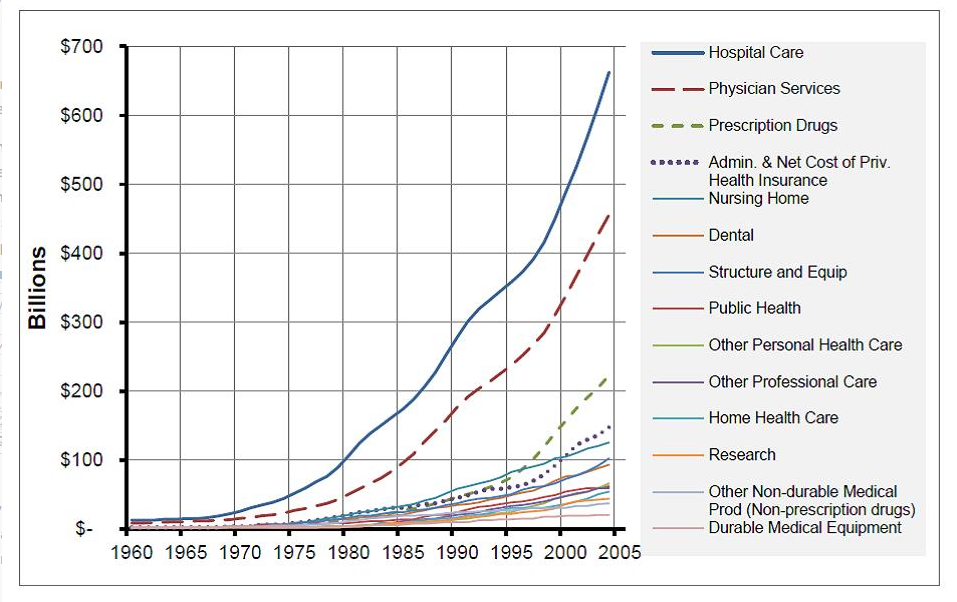 As any media pundit will tell you, health care costs in the United States have exploded in recent decades, but the initial rise started in late 1960’s.  What would make healthcare providers charge more for their services?

Medicare and Medicaid were both introduced in the mid-60’s, and Crash Course may have alluded to how this increases health care costs: 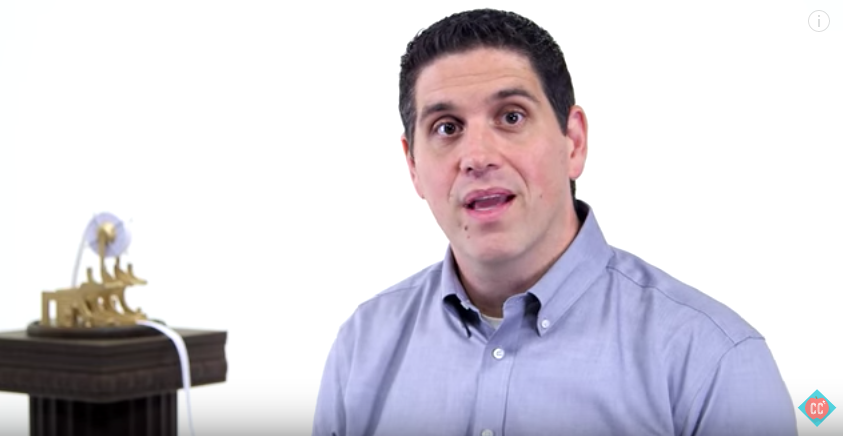 This is because the US doesn’t have a unified system that can aggressively negotiate with doctors, pharmaceutical companies, and other providers. They point out that Medicare and Medicaid often get a significant discount compared to small insurers.

In other words, Medicare and Medicaid do get a discount from providers, while normal insurers do not.

In another natural economic reaction, healthcare providers have to increase the price to normal insurers to cover the cost of providing the care at a discount rate to Medicare and Medicaid.

Economists might point to other restriction in the supply of healthcare, from the restrictions on the number of medical schools in the country to the restriction of hospital development through the Certificate of Need requirements.

Crash Course Gets it Right

On the other hand, Crash Course does recognize some major factors toward the increase in healthcare costs: 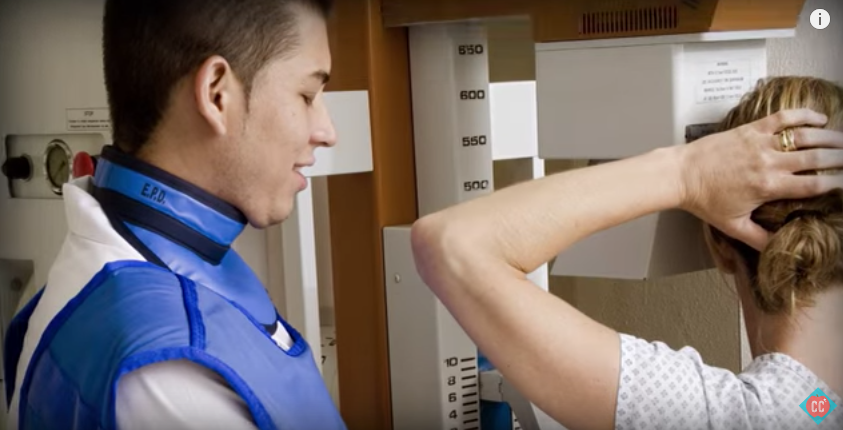 So why does the US spend so much more than other countries? Well, some argue that it’s due to high quantity of care per person. Since insurance companies, rather than patients pay providers, patients might want more care, like tests, procedures and treatments than necessary.  It’s like an all-you-can-treat buffet. You know you shouldn’t go back for that fourth General Tso’s X-Ray, but it’s just so delicious!

When all healthcare costs are covered, and the patient doesn’t need to pay regardless of how much he consumes, the patient is going to get more treatments and tests than he otherwise would.  This increases the demand for healthcare, thus increasing the price, and as we discussed earlier, most of the price increases will happen to those who are privately insured. 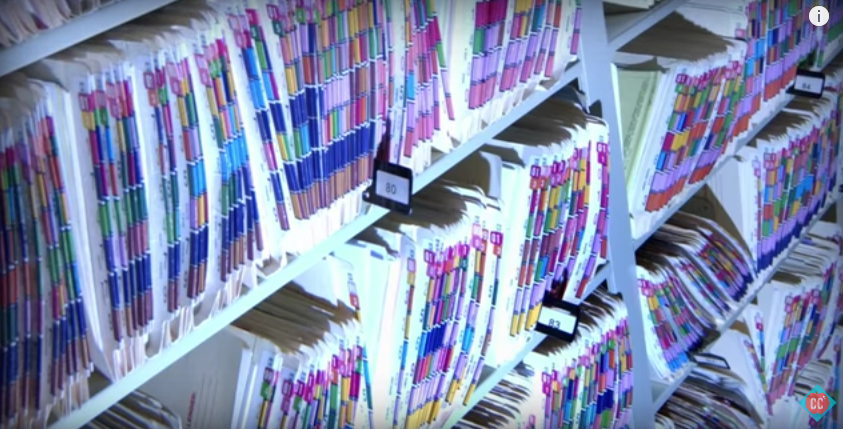 Another reason for the high costs is the blizzard of paperwork generated by the interaction between dozens of insurers and thousands of providers. Both the insurer and the provider have to employ a team of unhappy people in cubicles to haggle over the reimbursement rate for an appendectomy. These teams add to the administrative costs of healthcare.

Simply put, the more distance you put between the patient and the health care provider, the more costly it will be.  Health Insurance in general creates a lot of costly bureaucracy, and with almost two-thirds of healthcare covered by government, there is a lot of bureaucracy to go around.

Crash Course disappointed me in their analysis of the ACA and its effects on cost:

The Affordable Care Act also has provisions meant to deal with costs.  And that’s a little more difficult to assess.  The act rewards doctors for cutting costs, and requires greater price transparency.  It also mandates a move to electronic record-keeping.

That’s the end of their comment on costs.  Was this episode recorded in 2010?  Is there no comment on if the ACA has or has not cut the costs of health insurance or healthcare costs?

The Affordable Care Act has not reduced the high costs of US Healthcare System.  In fact, the rate of cost increases has not reduced since the Act was passed in 2010.  Similarly, insurers have increased premiums and are projecting sharp increases in premiums in the near future.

Sadly, Crash Course’s political bias shows through in their analysis of the Affordable Care Act.  While they show did note the law’s effect on the number of people insured, they did not comment on its effect on costs. 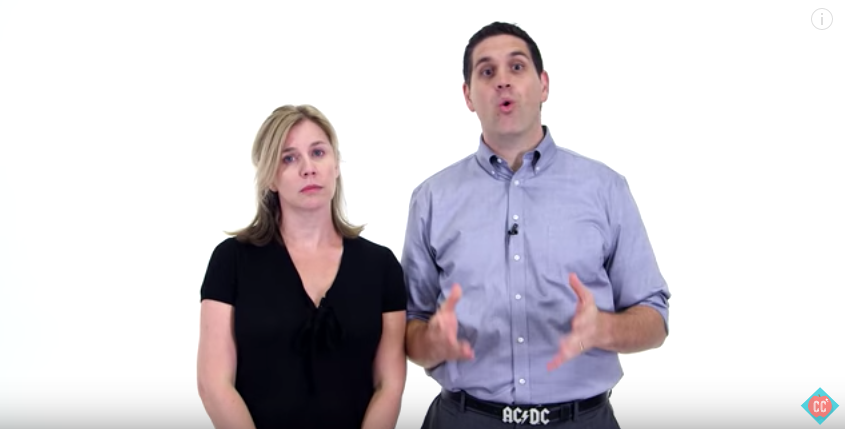 Adriene: So, that’s the American healthcare system, which is weird and expensive, and necessary.  That’s also the end of our textbook economics episodes.

Jacob: And so I’m moving to Canada to write a textbook and enjoy some of that sweet, sweet, subsidized health care.
Adriene: And I’m going to stick around and talk about the economics of things like immigration, and social security, and happiness.

So it looks like the textbook section of Crash Course Economics has come to a close, and the show will now be focusing on more topic-specific or behavioral economics subjects, which are not as exciting from my point of view.

Will Crash Course Criticism close its doors?  Find out next Thursday!

Okay, the answer is no.  I’m in it until the end, even if the subjects are no so economics-y.