This is the episode you’ve long awaited for: the minimum wage.  I’ve been excited for this one since episode #20, where Crash Course talked at length about the dangers of price floors, and ended with this:

The vast majority of economists consider price controls counter-productive. But there is one notable exception: minimum wage.  The minimum wage is a really complex issue that we’re going to address in a future video.

And finally, here we are.  Let’s see if Crash Course explains why the dangers of price floors do not apply to labor.  Here we go:

Crash Course’s does a fantastic job in explaining  the labor market.  The entire segment is spot on, from how wages are determined to how the demand for labor affects wages.  There are also some great nuggets of wisdom: 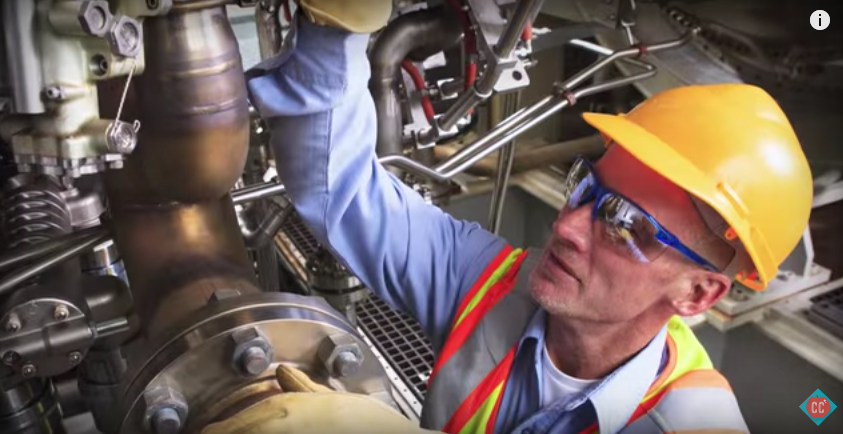 Engineers are in high demand because they produce the products that many consumers want and their supply is limited because the training for these jobs is pretty difficult. Social workers and historians, aren’t paid as much, even though their work is important, because demand is relatively low and supply is relatively high. It’s not rocket science.

While the supply and demand of labor play a major role in determining wages, I wish Crash Course had included a reference to the marginal productivity of labor.  In other words, the market creates a natural ceiling on hourly wages: the amount of revenue one employee can create per hour.  If an additional employee at a Pretzel Shop can only create an additional $9 in revenue per hour, the employer cannot possibly hire him from $10 an hour.

The Debate on the Minimum Wage: Bargaining Power 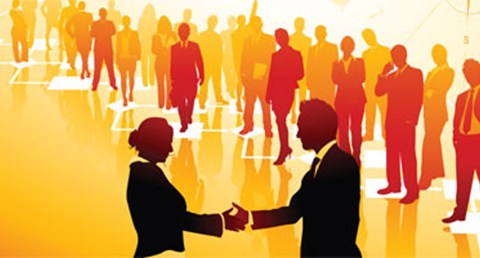 The economists that support a minimum wage argue that real life labor markets aren’t as competitive or transparent as classical economists suggest. They believe that employers have the upper hand when it comes to negotiating wages and that individual workers lack bargaining power.

Let’s imagine this scenario as described: an employer has an opening for one job at the Pretzel Shop.  There is a long line of applicants who want the job, which gives the employer the pick of the litter.  It looks like the employer has the upper hand here, since he doesn’t have to think about what wage to offer the applicant in their negotiation, and there are a lot of applicants to choose from.

Now imagine if there weren’t a minimum wage.  The employer would be under a lot more pressure to offer the appropriate wage for the employee’s approximate skill, and offer a wage that is higher than other potential employers in town.  With more jobs available around at below-minimum-wage levels, employees have a lot more options for employment and a lot more in bargaining power when finding new employment.

The point here is that employers have a greater bargaining power because of the minimum wage, not in spite of it, so I don’t see why this argument favors having a minimum wage.

The Debate on the Minimum Wage: The Nuts and Bolts 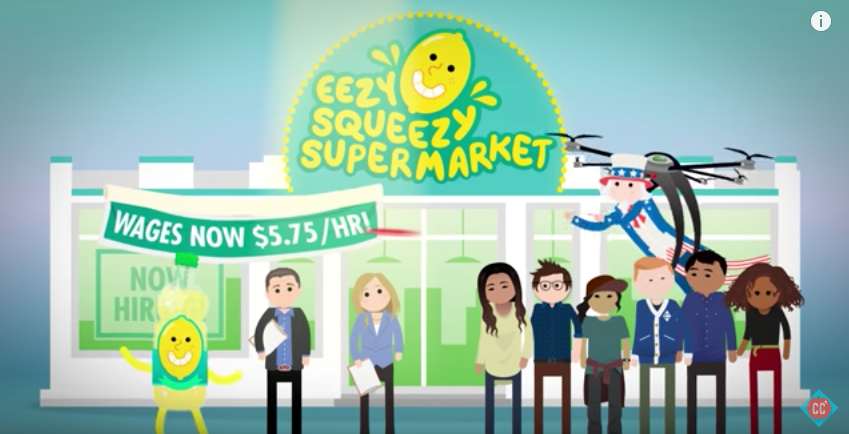 If a grocery store wasn’t required to pay $7.25 an hour, and the grocery store was the only place hiring, they could likely squeeze individual employees to accepting lower than market value. In this interpretation, minimum wage isn’t interfering with competitive markets, as much as it’s correcting a market failure.

This is strange, because back in episode 21, Crash Course taught us that a market failure is when the free market does not produce some good on its own, so it must be implemented by government (they use the examples of national defense and schooling).

In this week’s episode, it appears that a market failure is just something that happens in a free market that you don’t like.

Crash Course is also very peculiar in their wording of the above paragraph: Employers “squeeze” individual employees, while governments “correct”