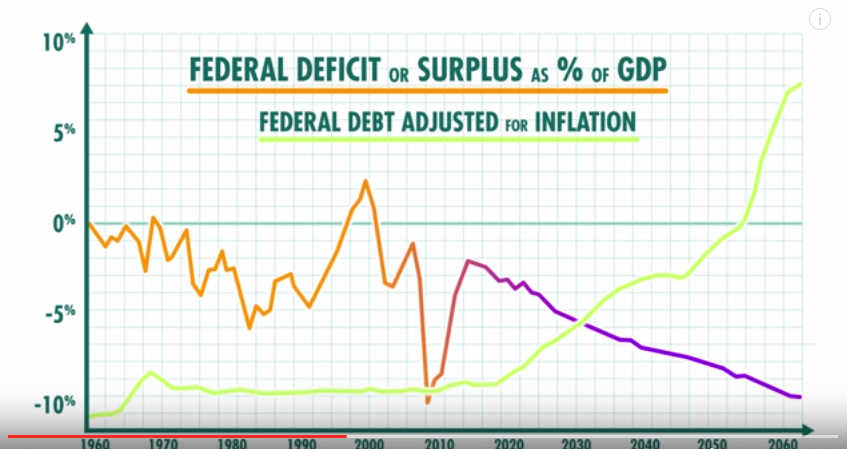 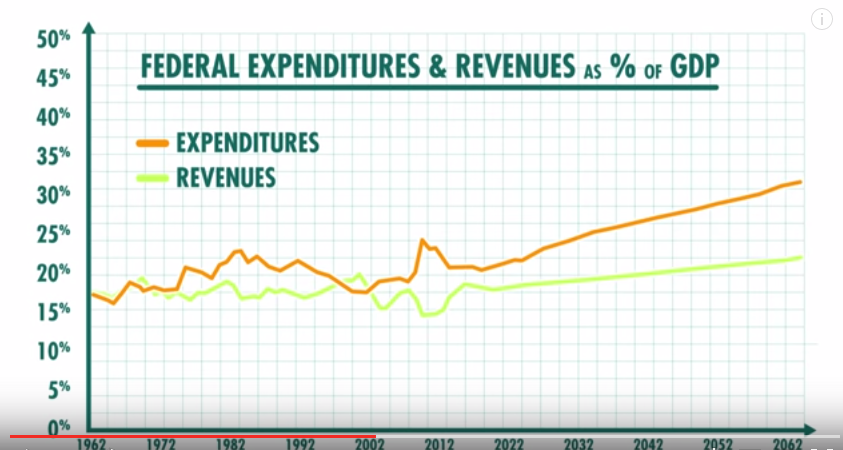 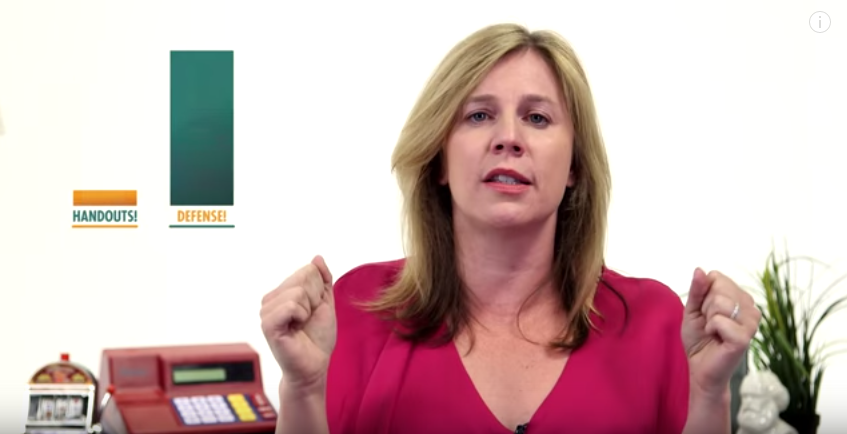 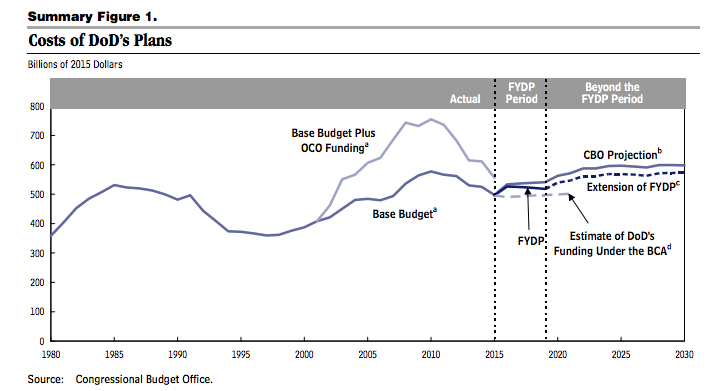 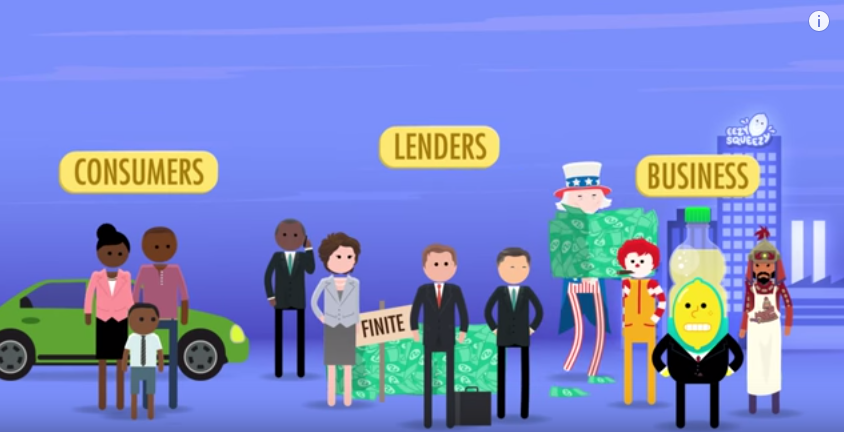 This is a huge misrepresentation of how government fuels its debt.  Here is a graph that accurately shows who hold the government debt: 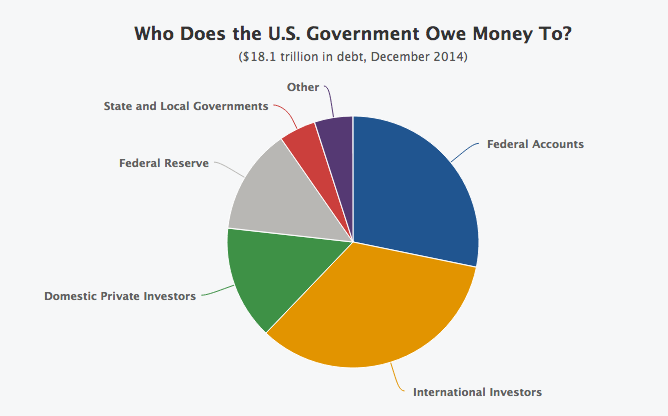 As you can see, domestic private investors, like what Mr. Clifford was talking about, account for less than 15% of government debt.  The largest portion (34%) comes from international investors, which could be foreign governments or foreign citizens who are lending money to the US government and hoping to be paid back when the bond matures.

Federal Accounts accounts for 28%.  This is where the government essentially borrows money from itself.  Since different departments have different budgets, and some don’t necessarily need to spend it this year (for example, the budget that holds the Social Security deposits you’ve contributing to and hoping to get back eventually), other departments can borrow from those accounts and promise to pay it back later.

The Federal Reserve accounts for 14% of the debt.  This is when the government creates money with a push of a button and buys treasury bonds (which is what you get when you loan money to the government).  When the loans matures, the money is then just put into the treasury.

This is a big misrepresentation by Crash Course, and I was very surprised that they described US debt holders as only domestic lenders.  How did this script get through production without someone saying “maybe we should say that this is only about 15% of debt, and there are many other ways the US finances its debt?”

We’ll pick back up with the rest of the video in Part 2.  Stay tuned to see what Crash Course says about interest rates, and scenarios when spending might not get out of control.

One thought on “Crash Course Episode #9, Deficits and Debt, Part 1”