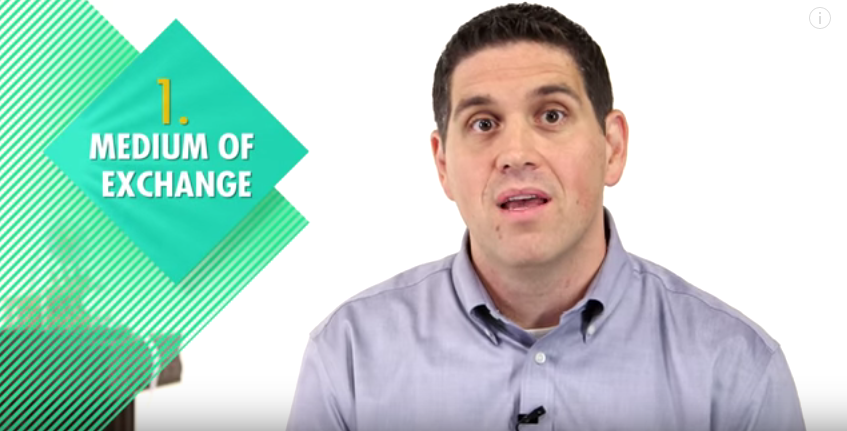 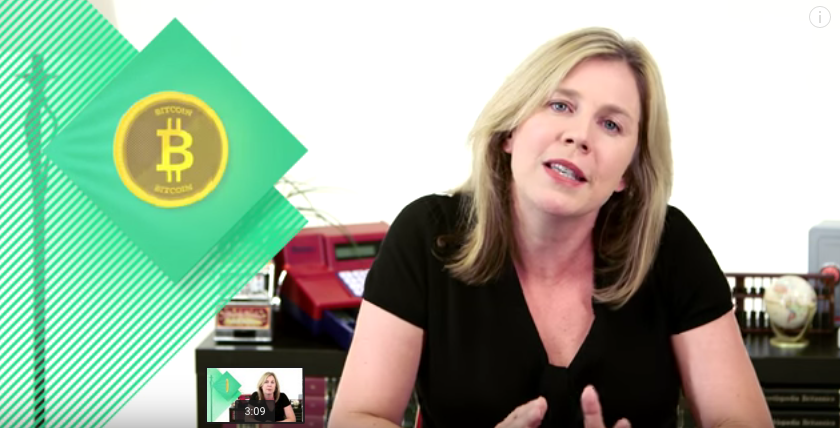 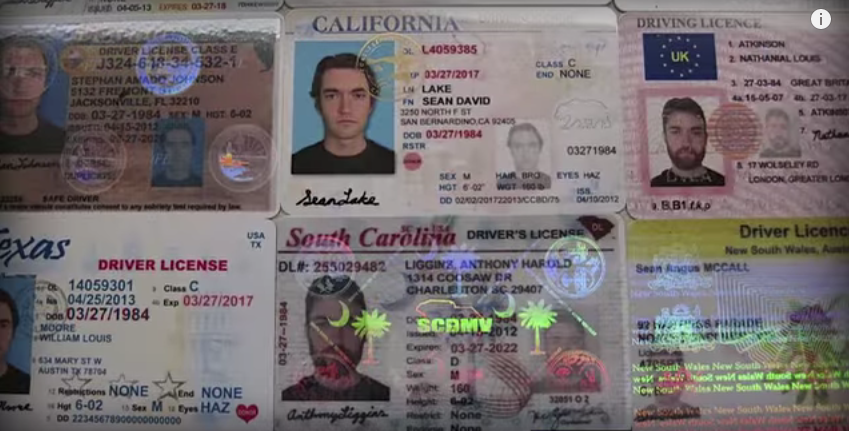 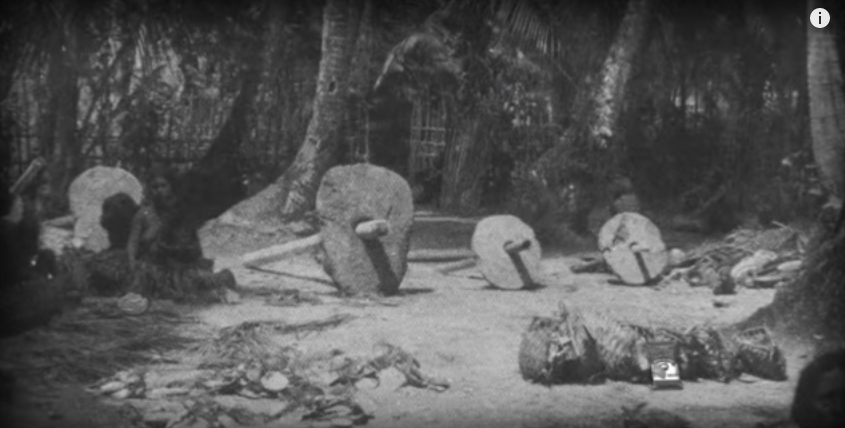 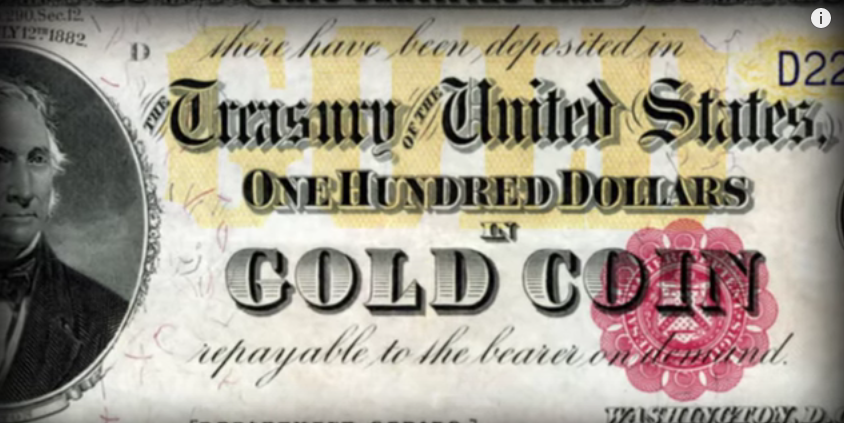 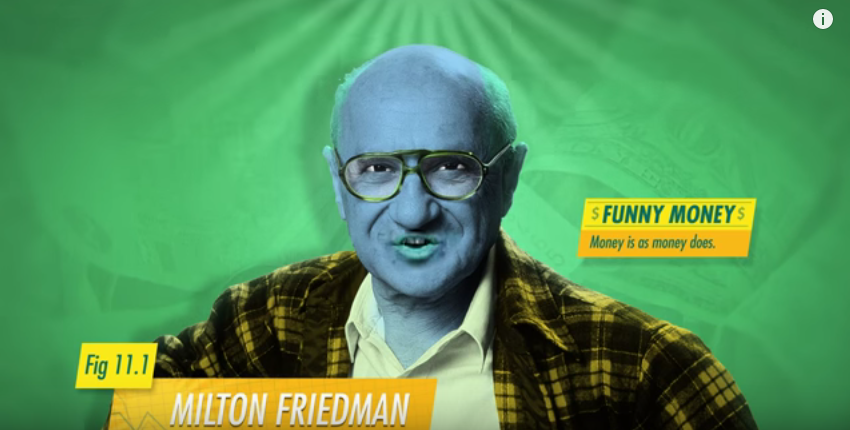 Nobel Prize-winning economist Milton Friedman once said “The pieces of green paper have value because everyone thinks they have value.”  With that in mind