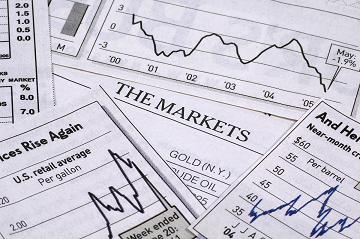 With these two words, Crash Course has diagnosed the problem (assets are too complicated), and has already prescribed the solution (regulation).

The word “unregulated” here is a bit of a misnomer.  Since the financial sector is the most regulated industry in the country, and there exists an enormous agency just for securities (the SEC), calling any financial product unregulated would be a stretch.  However, there were not any specific regulations on these particular financial products, which seems to be what the issue really is.  But since mortgages were heavily regulated and regulators couldn’t stop bad mortgage loans from happening, I doubt any regulation specific to these financial products made before the crash would have done any good.

Crash Course is completely right on their point about how complicated these new securities were.  They were very complicated.  But who is in charge of verifying the quality of complicated assets?  The credit-rating agencies.

Crash Course seems to be giving the credit-rating agencies some slack here, forgiving them for giving good ratings to bad securities because the securities were complicated. 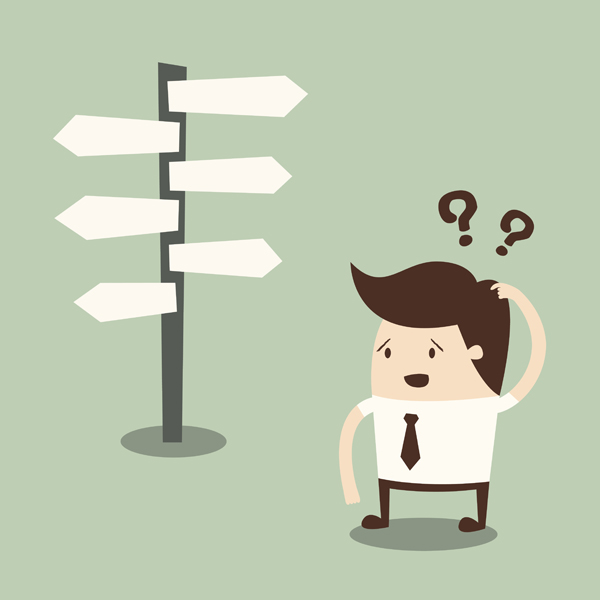 Crash Course then goes on to talk about the government response to the crisis: bailouts, stimulus, and Dodd-Frank.  Other than the similar partisan phrasing as I mentioned previously, most of their telling of history is spot on.

Mr. Clifford then talked about certain principles (Perverse Incentives, Moral Hazard) that created the crisis, and Adriene summed up the Financial Crisis Inquiry Commision’s report, which blamed the regulators (for not doing enough) and too much faith in free markets.

It seems like Crash Course leaves it at that: either it’s the fault of the financial instutitions, regulators not doing enough, or the free markets.  Pick who to blame among these three.

It’s astonishing to see no mention of any government action (as opposed to inaction) that is to blame for the crash.

Fannie Mae and Freddie Mac were two Government Sponsored Enterprises (SPE) that purchased many subprime mortgages, as they were directed to hold a large number of assets related to affordable housing.  These SPEs contributed significantly to the high demand of subprime mortages and banks issuing these mortgages, since they could be quickly sold to the SPEs for a profit.

The Federal Housing Administration was also missing from the video.  The FHA encouraged banks to issue subprime mortgages by guaranteeing their repayment through their FHA insurance policy.  If a third party takes away all the risk of giving a loan, then why wouldn’t a bank want to give more loans, even if they are to untrustworthy lenders?

These government actors could have been included under Mr. Clifford’s “Moral Hazard” explanation, but it was nowhere to be found.

Crash Course is correct when they say that the financial crisis is incredibly complicated and caused by many different things; however, a little critical thinking would have you leaving this video with more questions than answers.  This post is a brief alternative explanation from Crash Course’s video, but the official Crash Course video left a lot to be explained and the subject deserves multiple explanations.

For a more thorough explanation of the crisis from a free-market perspective, I strongly recommend Tom Woods’ Meltdown.

Thanks for sticking with me, fans of CCC.  I’m still 3 episodes behind, but I’ll try to catch back up ASAP.