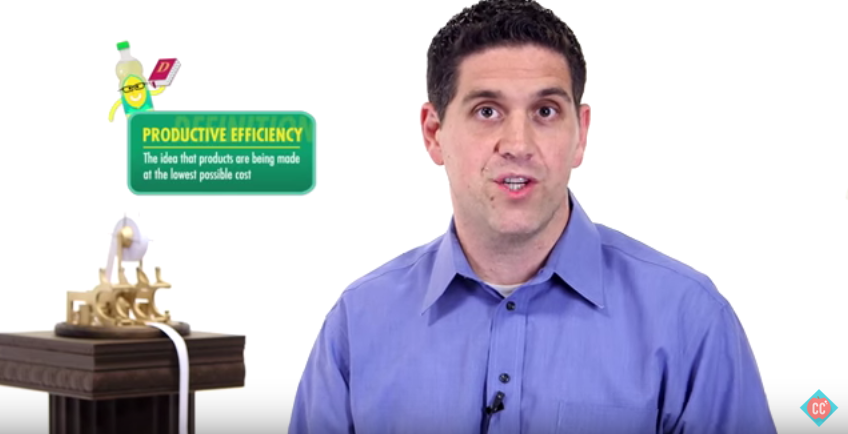 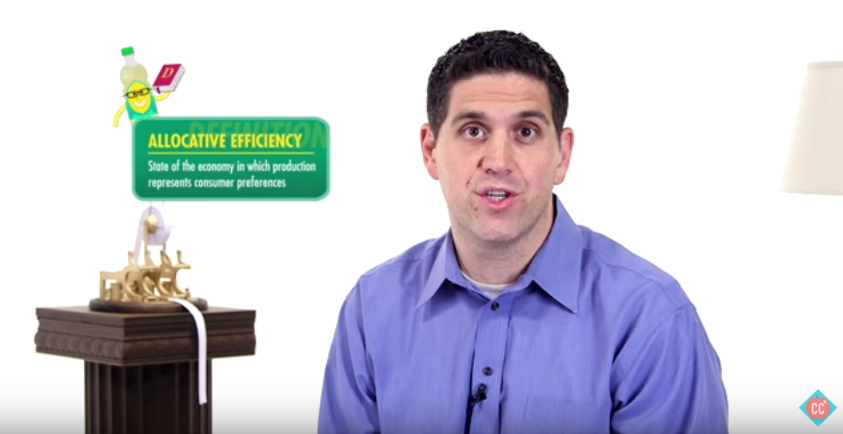 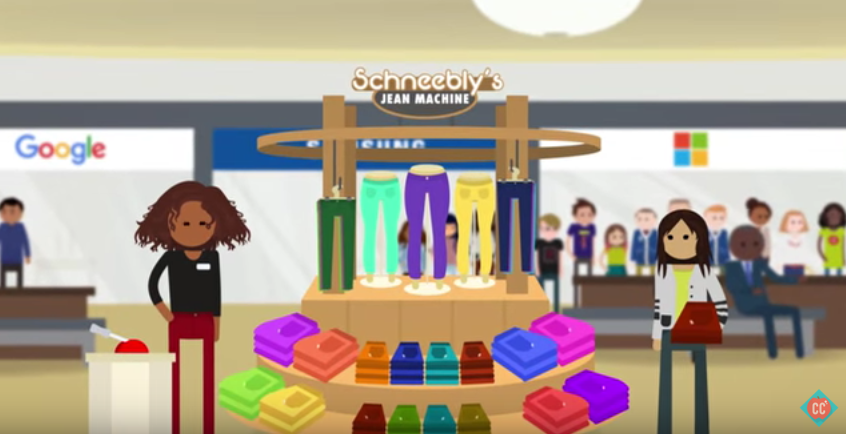 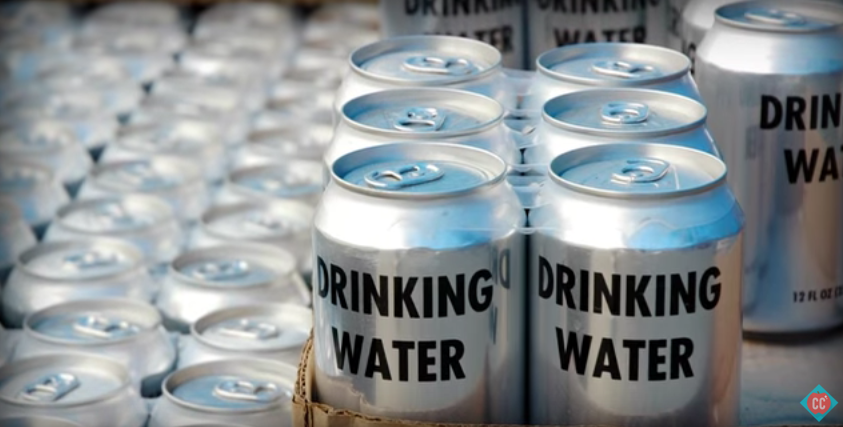 [Economists] argue that allowing prices to increase in times of crisis encourages others outside the disaster zone to haul in and sell essential goods.  If prices aren’t allowed to increase, then there’s less of an incentive to bring this stuff in. Furthermore, higher prices for things like batteries, sleeping bags, and generators mean that people who don’t really need them won’t buy them, making them more available to people who do.

Using the supply/demand model, an emergency decreases the supply of goods, thus increasing the price.  By artificially holding down the price (which many states do with anti-price gouging laws), the supply quickly disappears with no incentive for suppliers to enter the emergency to increase supply.  Even with rationing (which anti-price gouging laws must implement to prevent supplies from disappearing), the price will not direct the goods to those who really need them.

Similarly, “predatory pricing” is another complaint that some may have when they think a company’s price of goods is too low.

Side note: I’d like to take a moment to recognize that we live in a world where normal people (not just business competitors) complain about a company’s prices being too low.  What a world!

The Predatory Pricing argument is similarly dealt with very well by Crash Course: 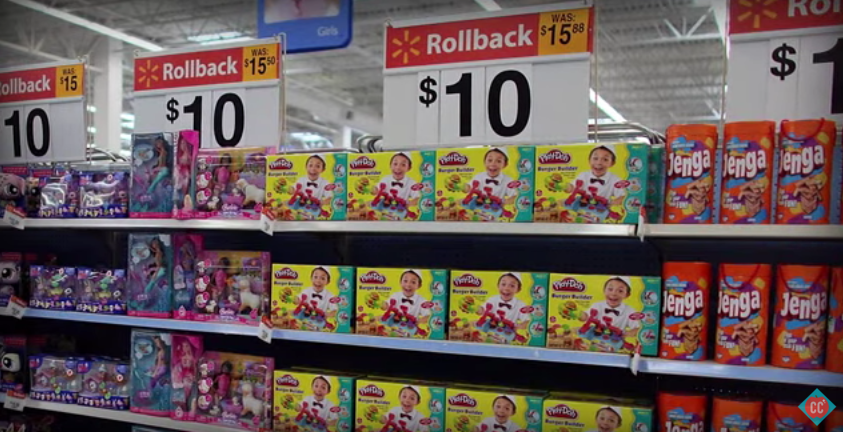 [Predatory Pricing] is the idea that a business can drive out competitors by charging lower prices even at a short term loss. Competitors that can’t sustain such low prices will be forced out of the market, giving the surviving businesses market share and the ability to raise prices.

When a business successfully eliminates their competitors by selling products at a loss, they’re eventually gonna need to increase their prices above the market price to make up for those losses. In the short run, consumers would have to pay more. But eventually, other businesses would be attracted by the higher prices and enter the market. The end result is that there’s no guarantee that predatory pricing is worth it in the long run.

Perfectly put by Crash Course.  In short, predatory pricing wouldn’t work, and if companies try it, they do so at their own eventual peril.

Crash Course makes a very small note on the need for regulation by talking about rat pellets in our wheat: 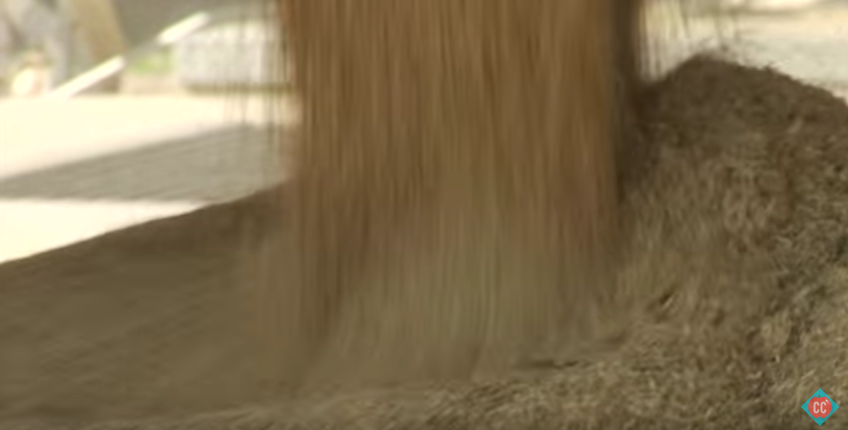 In the United States, which is often mistaken for a free market economy, it turns out just about everything is regulated. For example, FDA regulations reject any wheat that contains nine milligrams or more rodent excreta pellets and/or pellet fragments per kilogram.

After this remark, the show immediately changes to talking about the market, without ever coming back to this point.  If the point here was to show that the United States is not a free market economy, I get it.  But if, however, this is meant to show that government regulation is the only way to keep rat poop out of our lunch, well, we’ll have to deal with that when their future episode on regulation in general.

Crash Course finishes the episode with a really nice note on consumer choice and ethical business practices, which I would like to reprint in full: 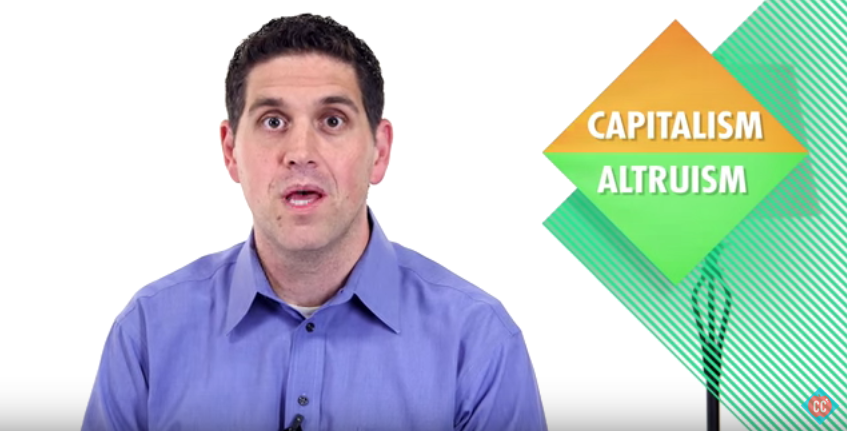 Here’s the big takeaway: Capitalism, with its system of price signals, is basically crowdfunding. We collectively choose what we want and how we want it made when we spend our money. After all, companies can’t force you to buy their stuff, they have to earn your money. Now if you want to see real changes in the world, don’t just complain that corporations are greedy; expect more from them.

You also need to expect more from ourselves. If you disagree with the way a retailer treats its workers, then don’t buy from them. Even if they do have the lowest prices and convenient delivery options.  If we as consumers want our purchases to have a positive impact, it’s on us to seek out companies that try to improve the world. This might mean paying more for the stuff we buy or it might mean buying less stuff. A market based society still has shared social goals. They just don’t come from a central planner.

I thought this was a great note to end on.  Markets do the best job at responding to customer needs, but it’s also up the consumers themselves to decide what those needs are.  Feel free to boycott businesses you don’t like.  Consumer demands is what keeps them in line.

But if you’re the only one who is boycotting Bed, Bath, and Beyond (just an example), maybe that’s because people just don’t care about the cause as much as you do.  Instead, try to persuade others in refusing to patronize their business.

Two weeks in a row of excellent (by that, I mean accurate) Crash Course episodes.  Can they make it a hat trick?  Come back next week to find out!