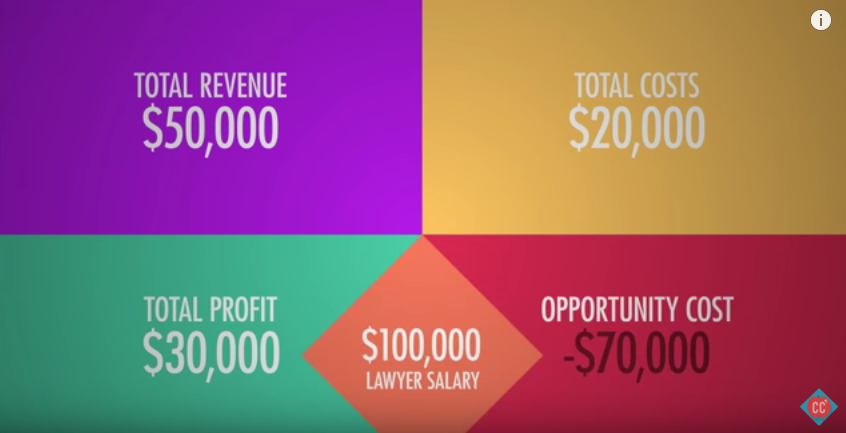 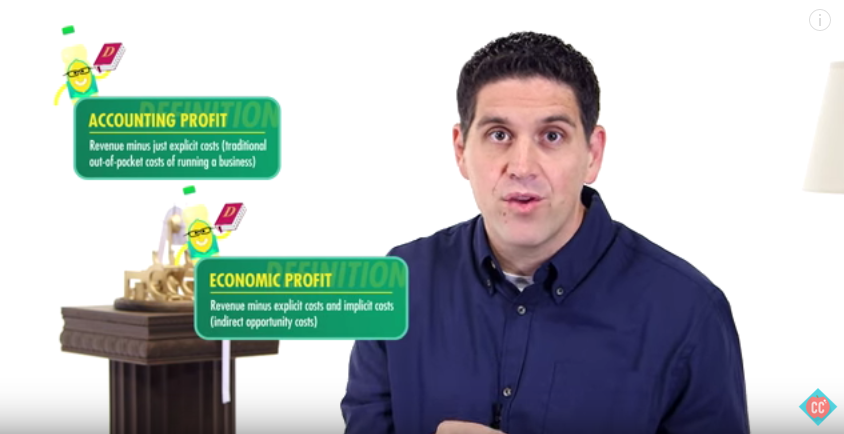 The idea of the two