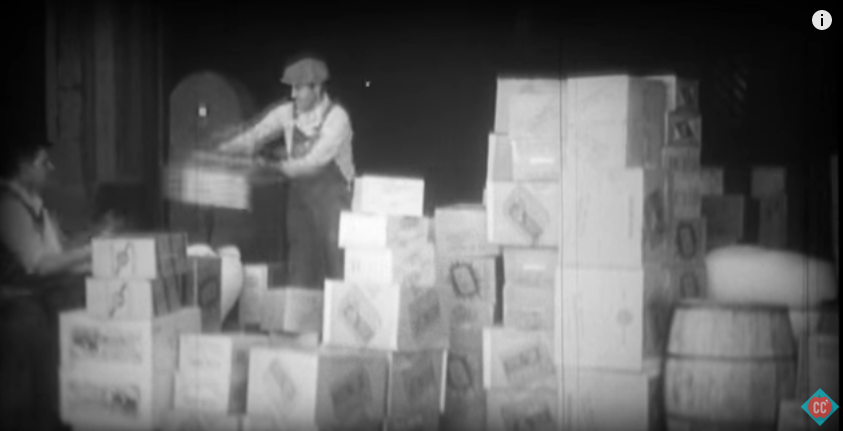 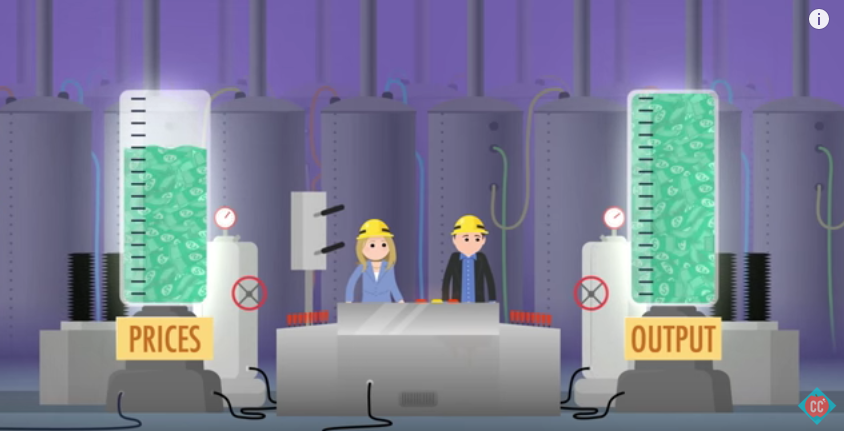 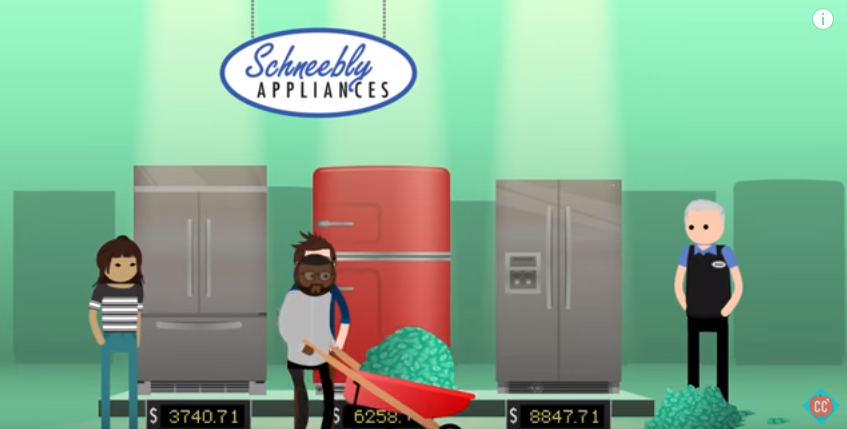 Let’s imagine an economy without a central bank setting interest rates, and instead, interest rates were determined by the market.  If something like this were to happen and everyone quickly spent their money as soon as they received it, businesses who wanted large loans would have a very hard time getting them, since money is being spent instead of saved.  The most in need of loans would be willing to pay a premium for it, and banks would offer high interest rates to encourage people to save money, so they could lend it out to businesses.  People would eventually stop spending as much as they notice that it would be more beneficial to save their money and collect a high interest rate.

Once a central bank enters the picture, interest rates are held artificially below the market rate, encouraging people not to save and for banks to borrow more newly-printed money from the central bank for a low rate.

Later in the video, Crash Course uses the same logic to talk about rapid deflation: consumers’ expectation of lower future prices keeps them from spending and sends prices further down.  It’s a much harder argument to make for them, and we’ve already covered this argument in this post.

Crash Course correctly identifies what Stagflation is: when the economy is not improving but prices rise quickly.  But when they explain the United States stagflation, they miss a key point: 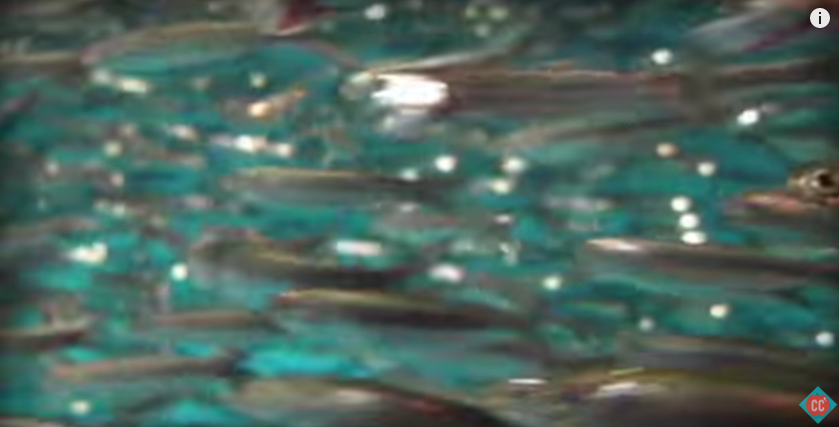 The US experience Stagflation starting in the 1970’s after a series of supply shocks, including a rise in oil prices, and believe it or not, a die up of Peruvian anchovies, which were important for animal feed and fertilizer.

I’ll pick the “not” option.  Natural disasters and supply shocks can have negative (or stagnant) effects on the economy, but these do not cause the inflation part of the stagflation formula.  What does this have to do with central bank money printing?

It was very surprising to hear an entire section on Stagflation without mention of the Bretton-Woods System and the United States’ complete removal from the gold standard.  That’s almost like talking about the 2008 financial crisis without mentioning FEHA or Fannie Mae. 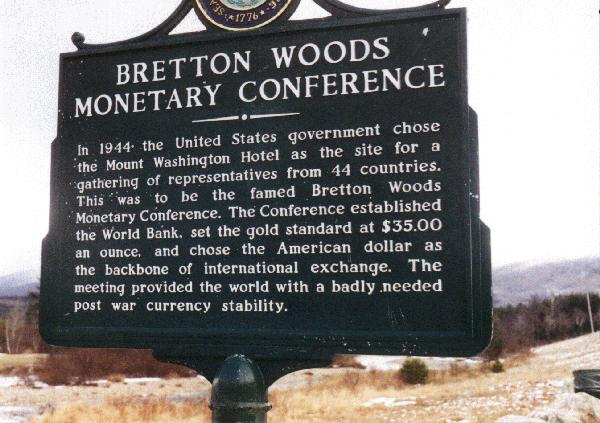 Bretton-Woods was a monetary system that the United States had from 1944 to 1971.  It was a quasi-gold standard, where the government still fixed the price of US dollars to gold.  The Bretton-Woods System also establish the US Dollar as a reserve currency, and allowed foreign countries to trade their US dollars for gold at the fixed rate.

Throughout the 1960’s, US money printing made many international countries nervous about the dollar’s viability, and many of them exchanged their US dollars for gold.  Eventually, the United States ended its international dollar/gold exchange, thus ending the Bretton Woods system and creating free floating fiat currencies across the globe.

Naturally, the end of the Bretton Woods system caused the US dollar to plummet in value relative to foreign currencies.  It became very expensive to import items and for US companies to do business internationally.  The resulting strain on international trade caused prices to soar in the United States.

Like what I wrote?  Hate it? Drop some feedback in the comments.