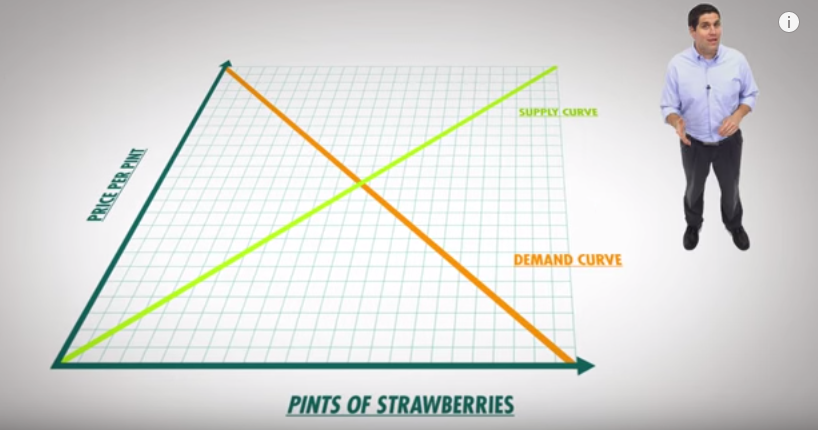 How do goods, money, and resources circulate between individuals, business, and government? Crash Course explains it and uses this graph to represent the circular flow: 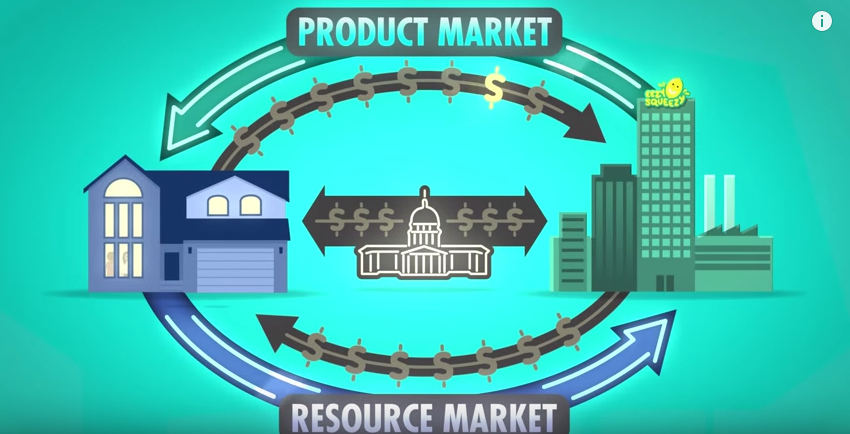 Notice anything strange in this illustration?

Both households and businesses give and receive in the cycle, since people receive money (which are used to buy goods) for their labor, and businesses receive labor for the money the pay to their employees.

Government, however, only gives money in this graph.  Since government does not create wealth (it only takes and redistributes it), the graph is missing the arrows of money going from households and businesses to the government (i.e. taxes).

I’m not the only one who noticed the error in this graph.  Josh, a fan and commenter of CCC, mentioned this in the c