It’s been a while since the last Crash Course video, and since I can admit that I have no idea what their release schedule looks like, our wait until the next video could be a few hours or a couple weeks.  In the meantime, I’ll try to keep posting about smaller points made in the videos or the progress of the site in general.

Way back in video #4 (Supply and Demand), Adriene was talking about the price of strawberries: 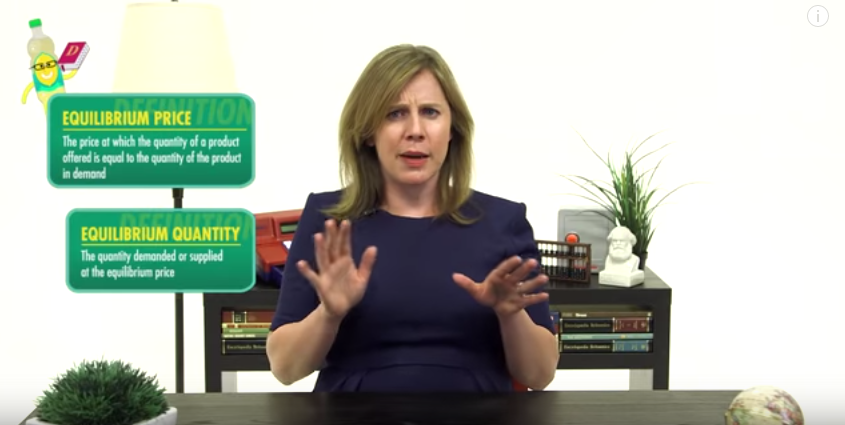 The price of strawberries isn’t always $3; sometimes it goes up to $6, and at Whole Foods, local, artisanally grown strawberries, the fancy fancy strawberries, can cost upwards of $12.  But I guess Whole Foods is a whole other world where price has nothing to do with realistic economics.

I imagine that Adriene meant to say that the demand for goods at Whole Foods is generally inelastic, meaning that a small increase in the price won’t drive away that many customers.  People who shop at Whole Foods (since it’s a premium-priced grocery store) aren’t as sensitive to price increases as people who, for example, shop at Wal-Mart or Costco.  At Wal-Mart or Costco, price very much affects customer decisions, and if you increase the price of strawberries at these places, you are likely to drive away a lot more customers (in this case, the demand would be elastic).

In fact, Whole Foods is aware of this phenomenon, as in some cases, they charge more for the same good that you could find at your normal grocery store.  Still, realistic economics still do apply to Whole Foods, and there is a price point where Whole Foods will drive away too many customers to be profitable. 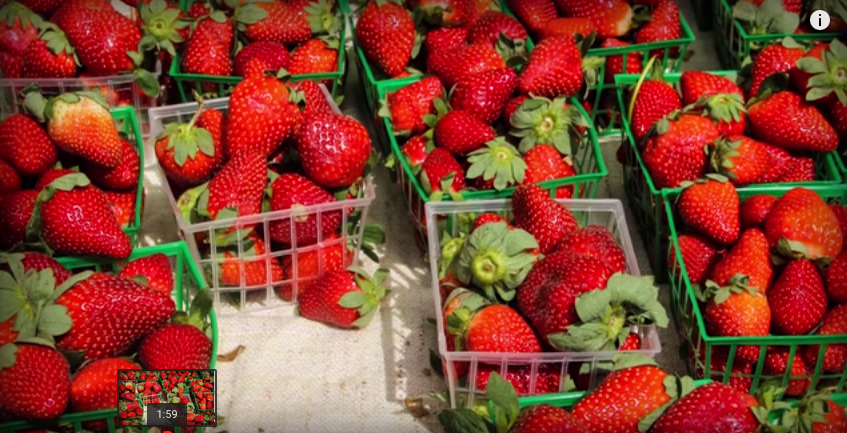 Economics applies to all goods and services, fancy goods included. 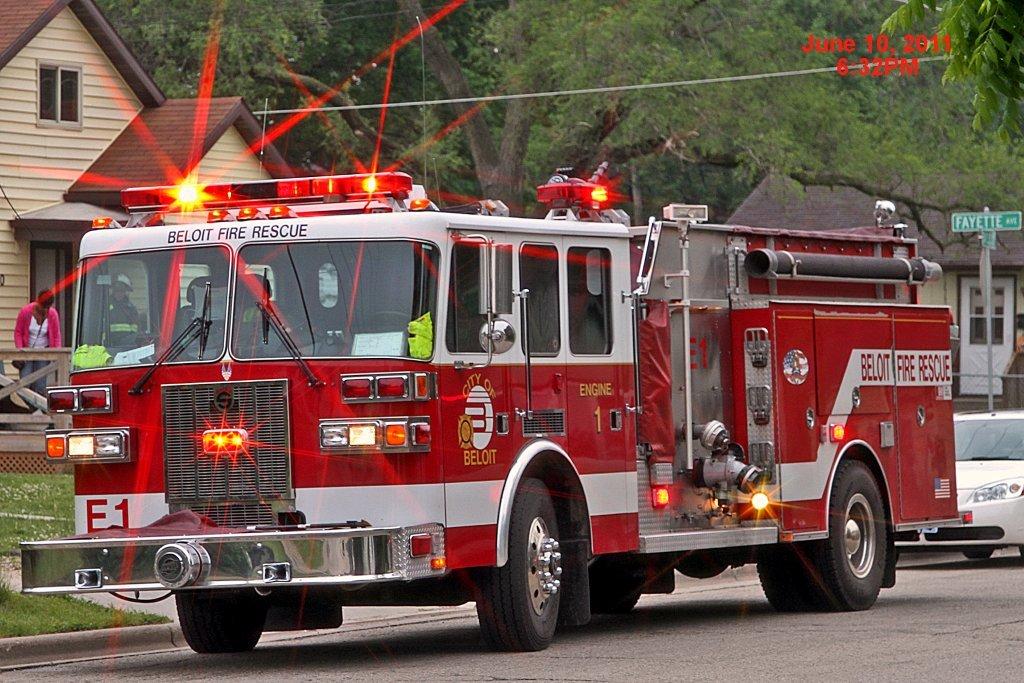 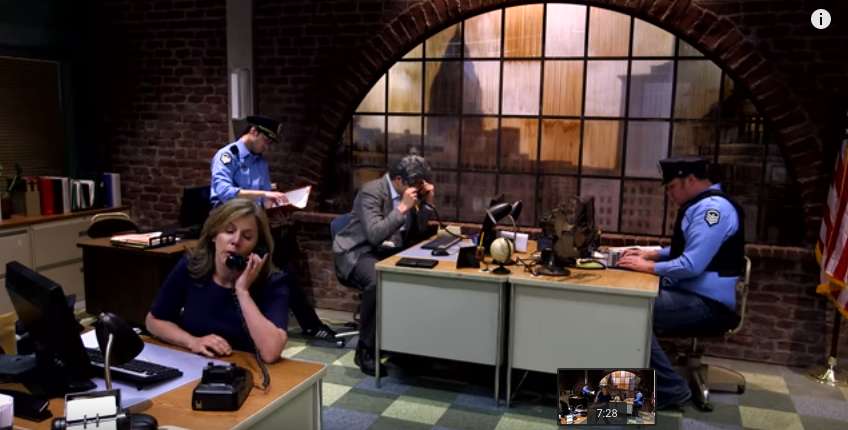 This probably goes without saying, but because of the infrequent and catastrophic nature of house fires for a household, a privatized fire department would almost certainly charge as an insurance-based system, not a pay-for-it-when-I-need-it service.  People privately purchase the same protection for medical and aut