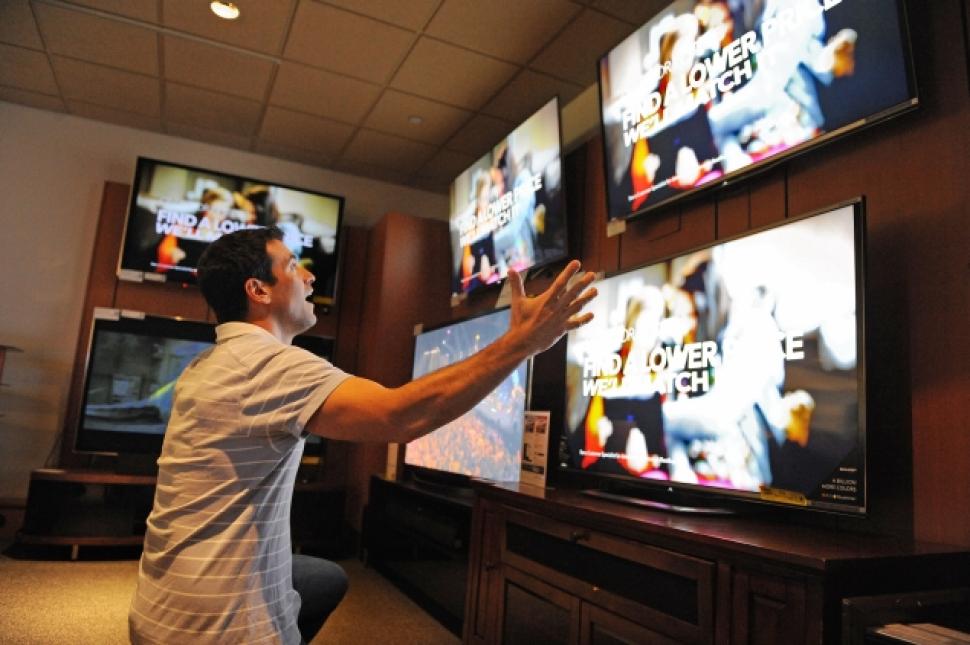 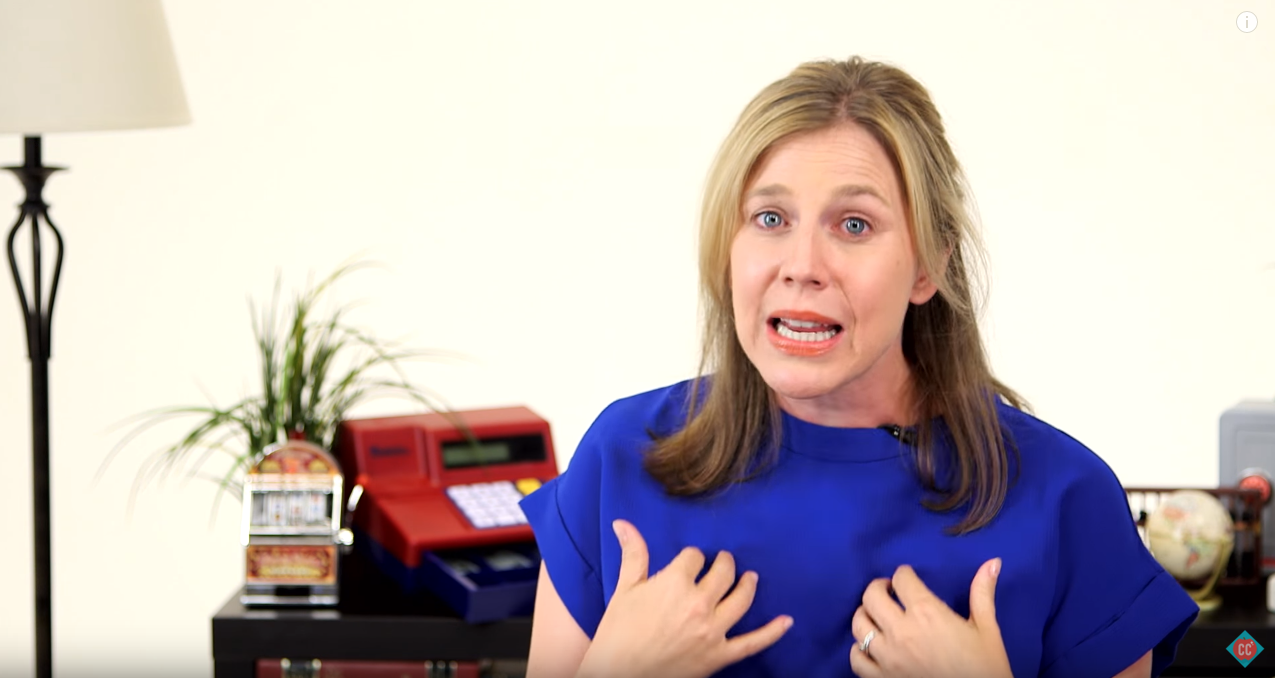 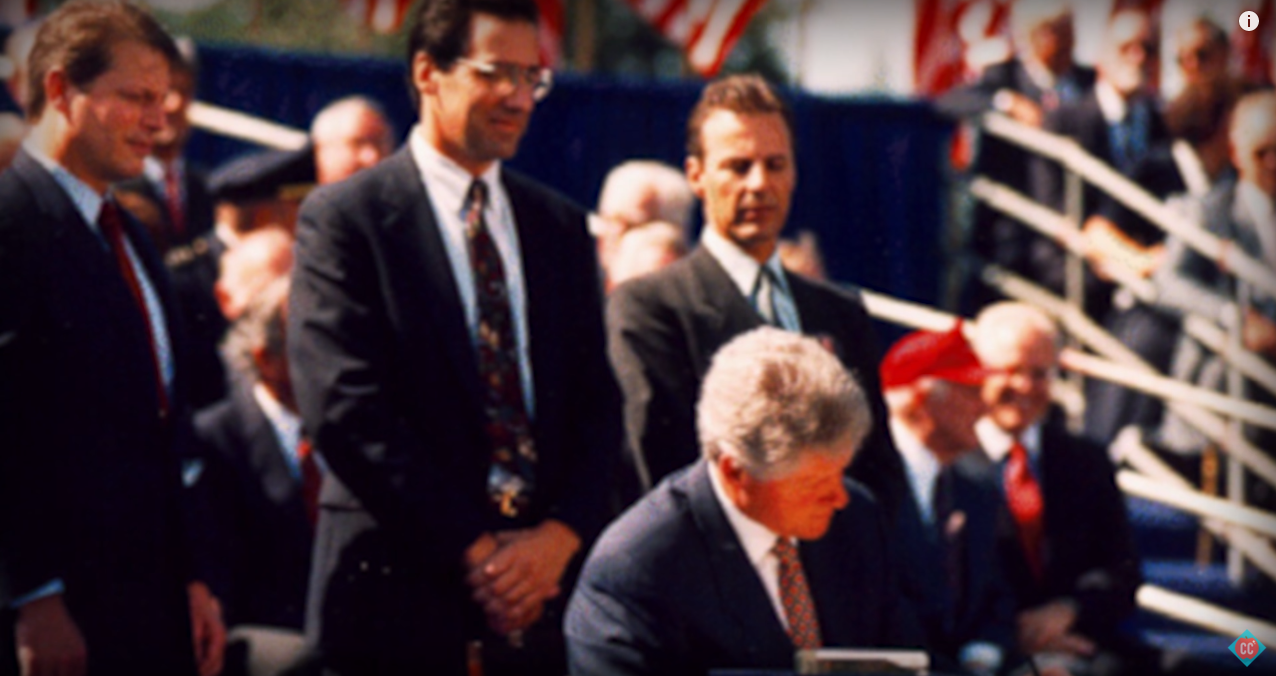 Crash Course comes down in favor of NAFTA, as they should if they were looking purely at economic benefits:

So despite the fact that some workers and industries were clearly hurt, economists would tell us NAFTA has had a net positive impact on all three countries. 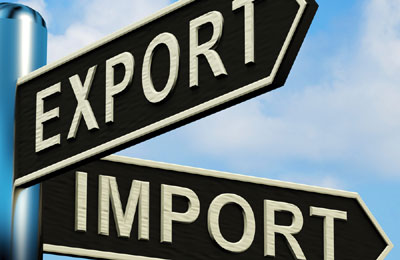 Crash Course doesn’t clearly explain how they stand on trade deficits, but you can infer from the end of video that although they agree they make everyone better off, they sympathize (possibly more so) with those who are negatively affected by international trade:

In purely economic terms trade deficits and surpluses are the result of people and nations seeking their own self-interests. But while everyone is acting in the self-interested way, international trade doesn’t always meet our individual interests. What might be good for the wider global economy, might be really bad for me or my hometown. But in the aggregate, trade does improve the global standard of living. It’s just sometimes hard to see up close.

As a final note, Crash Course never responds to people who say that trade deficits “ship jobs overseas”.  An excerpt from this article does an excellent job at illustrating why this does not happen: 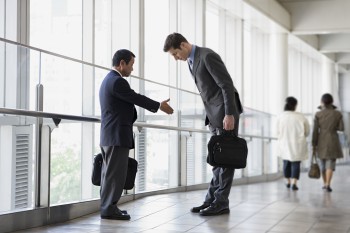 If say Toyota sells a Japanese-manufactured car in the United States, then they have two options as to what they shall do with the money: either buy American goods and services, in case which the trade deficit does not increase, or they can buy American assets which will increase the pool of funding for investments in America, or they can try to exchange the dollars earned into yen, which someone will have to sell to them and then use it for one of Toyota’s two first options.

Trade deficits are offset by capital surpluses, which in this case is Toyota having to spend US dollars somewhere in the American economy.  These dollars, in addition to the dollars saved by Americans who buy a cheaper Toyota instead of a more expensive Ford car, contribute to the economy and create growth (and jobs) in other areas.