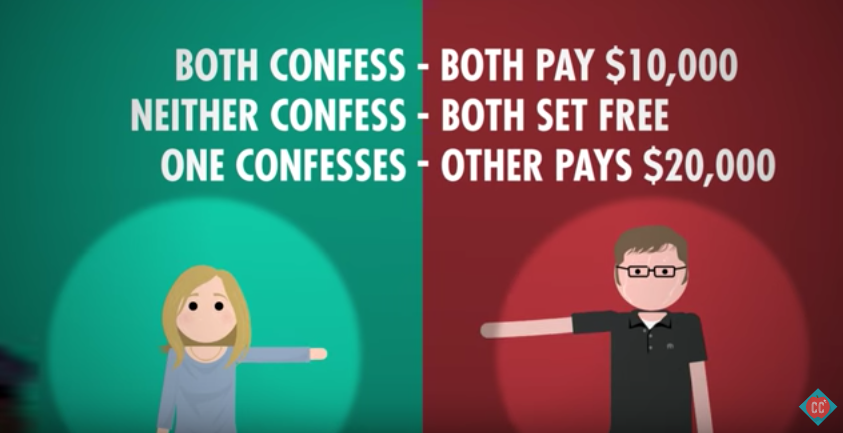 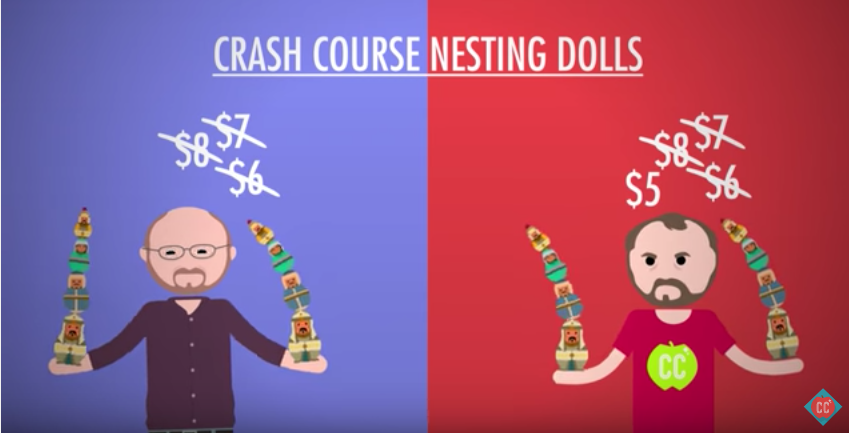 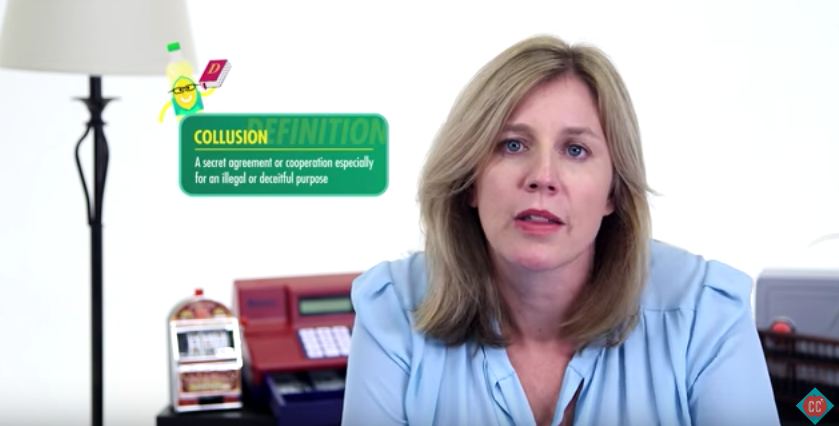 Price leadership is when one company changes its prices, and its competitors have to decide if they’re going to follow suit. Since they’re not actively colluding, it’s technically legal.  But it can be hard to tell the difference. 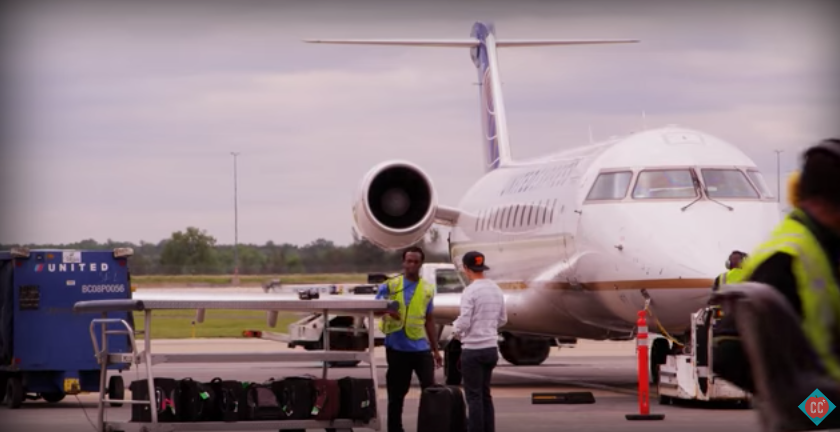 Look at airline baggage fees.  When some airlines started charging fees for checked bags, other airlines quickly joined them. And when one big airline changes their baggage fee, the others tend move to the same price point.  Are they colluding, or is this a case of price leadership?  Well, the Justice Department’s looking into it.

Why would all of the airlines agree to raise their prices at once?  Any potential gains in profit would likely be offset by the decline in the number of people priced out of the market.  Does Crash Course think airlines arbitrarily chose luggage as their outlet for charging more for no reason?  Could Crash Course give any other alternative explanation?

As we mentioned before, cost is a significant limitation in pricing.  If one passenger is creating less cost for the airline, the airline would be able to give them a cheaper price.  This is the case for luggage; it’s not that everyone with luggage has to pay more, but instead, airlines are separating the luggage cost from the ticket price, allowing some people to opt-out of paying for their luggage cost.  Previously, luggage costs were priced into the ticket, making the overall ticket price higher.  Do you recall which were the first airlines to charge for luggage?  They were budget airlines like Spirit and Frontier, those who market the most towards having a low price. 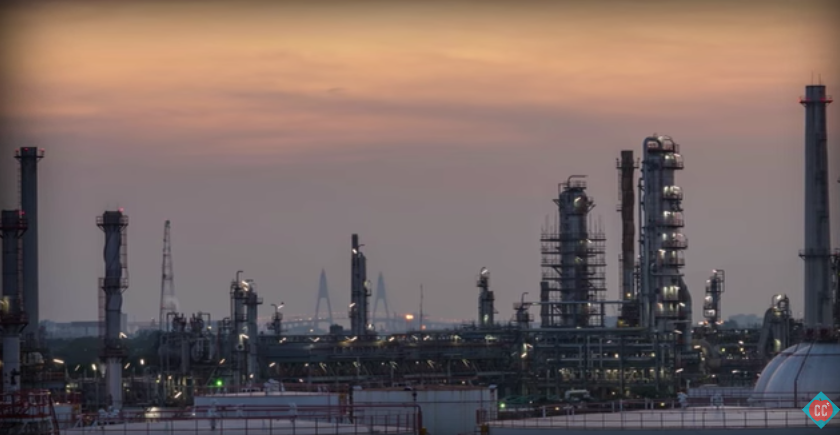 Other countries’ laws differ, and cartels do exist. The best example is OPEC — The Organization of Petroleum Exporting Countries. It’s an international cartel made up of 12 oil-producing countries that manipulate oil supplies to control prices. They control 80% of the world’s known oil reserves and nearly half of the world’s crude oil production.

OPEC collusively raises prices (and sometimes, lowers their prices) to their own peril.  It takes longer for competitors and substitutes to enter the marketplace in energy markets, and OPEC may have benefitted at the outset, but the result was new competitors entering the markets (namely the fracking boom in the United States) as well as substitutes (more energy-efficient and electric cars were sold).  OPEC’s artificially high prices hurt both the consumers and OPEC itself, but the market adjusted to better meet the needs of consumers.

The highlight of the episode is when Crash Course gives a perfect example of why businesses are incentivized to charge the lowest price for their goods.  As Crash Course explains, prices are determined by the predicted profit: 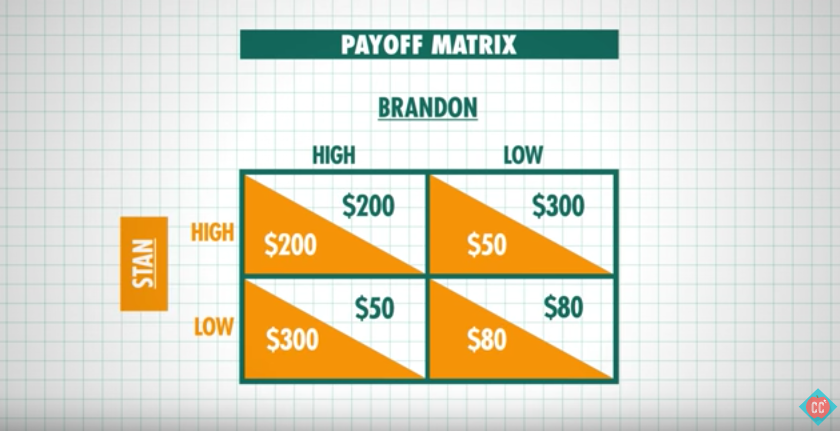 If Brandon prices high, Stan’s best response is to price low and if Brandon prices low than Stan’s best response is, again, to price low. That’s called having a dominant strategy: it always gives the best available outcome, no matter what the other guy does.  For Brandon, pricing low is his dominant strategy too: regardless of what Stan does, pricing low always results in a better outcome.