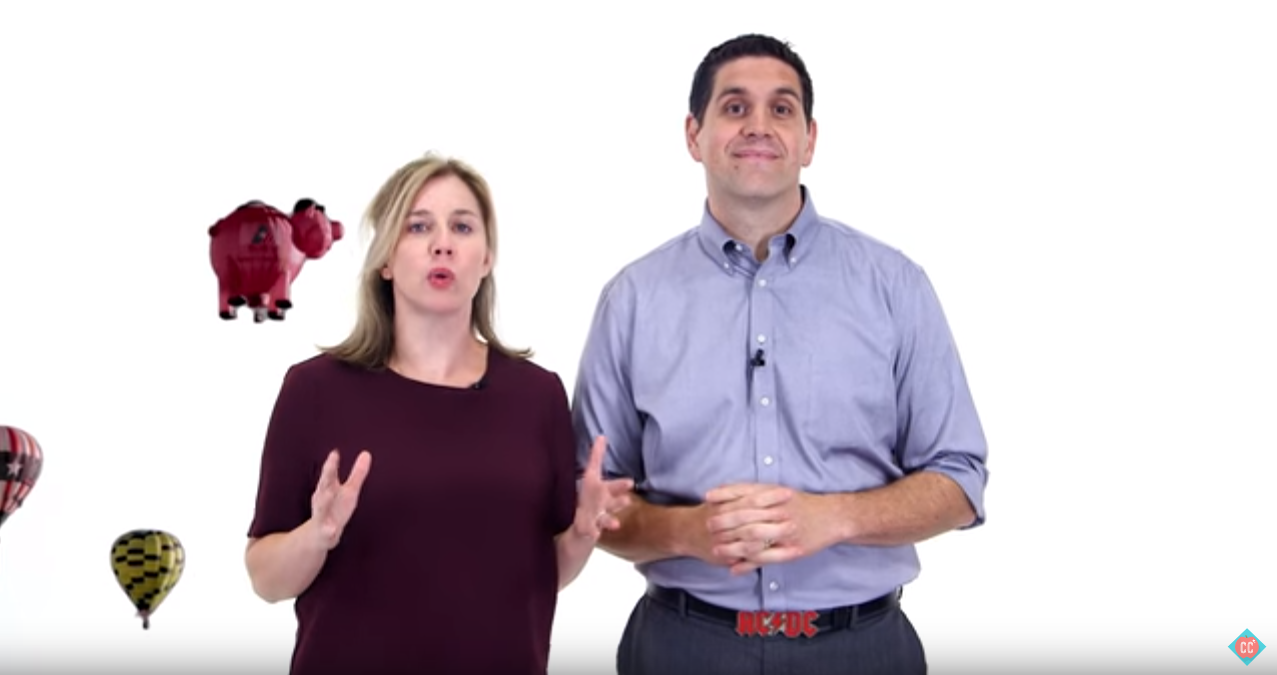 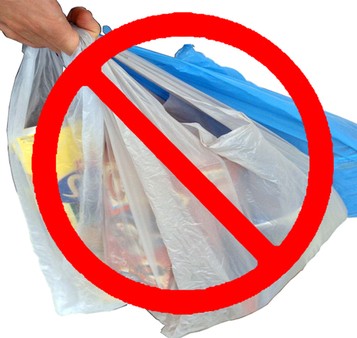 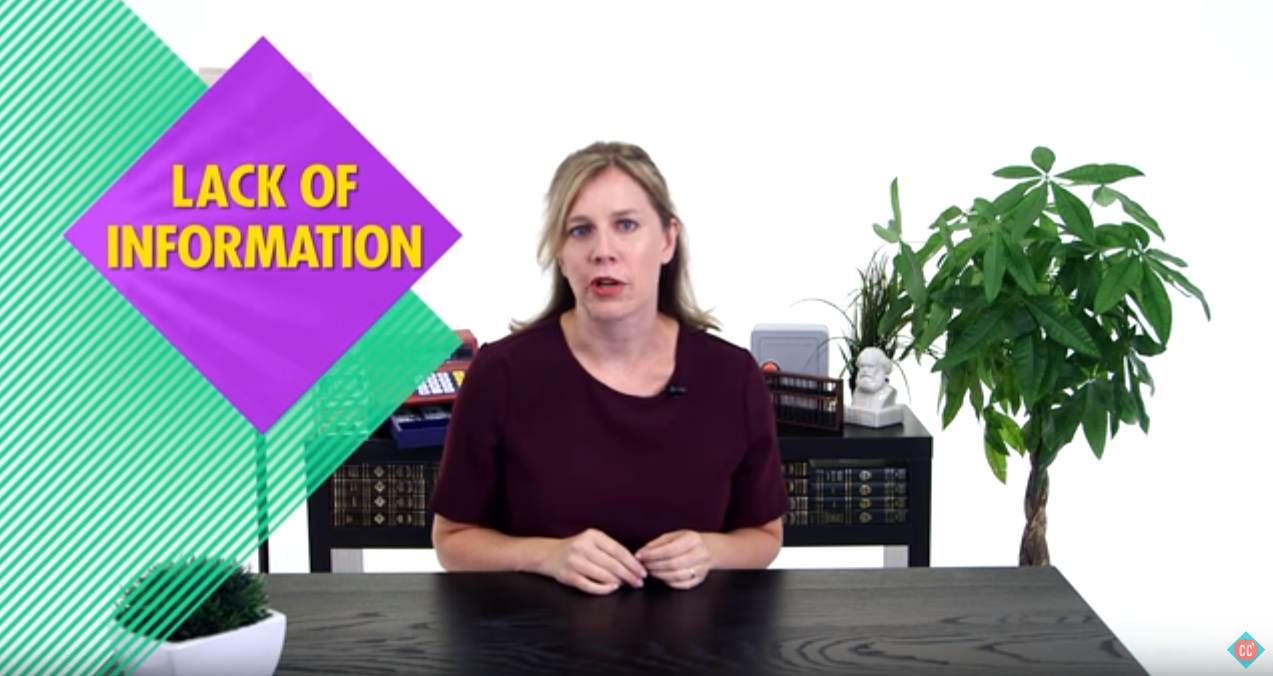 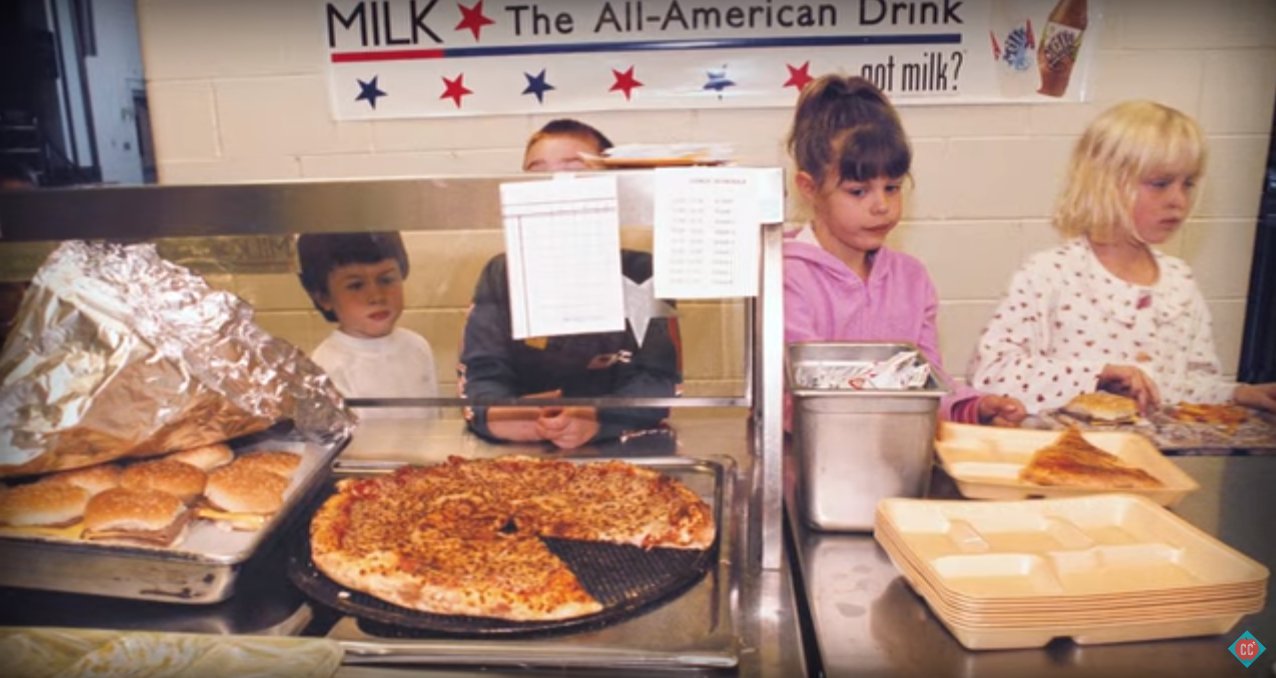 [Behavioral Economists] wanted to see if they could get children to eat healthier by rearranging school cafeterias.  They put healthier food like fruits and vegetables on eye-level shelves and less healthy foods, like desserts, in less convenient places. Classical economic theory suggests that this idea wouldn’t work since rational people would pick the brownie.  But it turns out, students choose the healthier foods. Nudge theory works and it