Crash Course’s episode this week is very timely with Donald Trump’s campaign’s consistent talking point about China taking US jobs, Bernie Sanders’ championing of the poor, and the general buzz about how low wages can rise.  This post might get lengthy, but stay with me.  Let’s dive in:

The Big Difference-Maker in Reducing Poverty

The greatest contributor [to reducing extreme poverty] is globalization and trade.  The world’s economies and cultures have become more interconnected and free trade has driven the growth of many developing economies.

Crash Course attributes global trade as the leading contributor to reducing poverty.  This is consistent with general economic principles, namely that trade necessarily makes both parties better off.

Better access to education, humanitarian aid, and the policies of international organizations like the UN have made a difference.

This is up for debate, depending on which examples you cite.  Foreign aid may help, but it also may do a lot of damage by disrupting the local economy and creating a prize for political factions to fight over.  Additionally, The UN makes hundreds of policies that impact international trade; some help and some do not.  The UN is not solely a global trade organization, and sometimes their other goals conflict with their goal to increase free trade.

While Crash Course does come down in favor of global trade, they don’t do a very good job at rebutting the arguments against global trade. 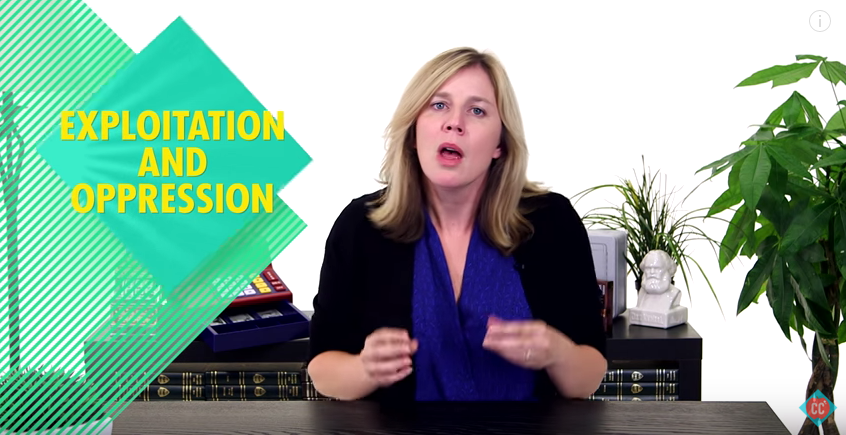 But not everyone agrees. Opponents of globalization called outsourcing of jobs “exploitation and oppression”, a form of economic colonialism that put profits before people.  A few call for protectionist policies like higher tariffs and limitations on outsourcing.

Crash Course never responds to this objection to global trade or the argument’s proposed solution.  If someone is worried about “exploitation and oppression,” (i.e. low wages and poor working conditions), higher tariffs and limitations on outsourcing do not help these workers at all.  These policies protect domestic businesses from international competition, but it does not improve the working conditions or the pay of foreign workers.  Furthermore, an economist would argue that by reducing the demand for these foreign products (through tariffs or limits on outsourcing), you are reducing the revenues of these businesses and reducing the value that these workers provide.  This puts downward pressure on their wages.

Improvement in wages and working conditions come from economic prosperity and competition for labor; growing businesses that need employees will have to compete for workers, and those businesses that provide either improved conditions or wages will attract the most workers from other sectors of the economy. 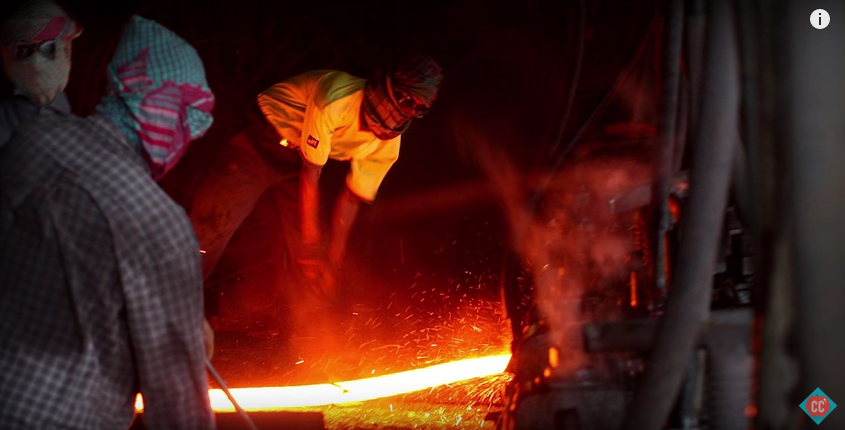 But others focus on the foreign workers themselves by demanding they receive higher wages and more protections.  The root of many arguments against globalization is that companies don’t have to follow the same rules they do in developed countries. Some developing countries have no minimum wage laws. They don’t have regulations that provide safe working conditions, or protect the environment. And although nearly every country bans child labor, those laws are not always enforced.

The implementation of laws that prohibit certain working conditions or wages does not necessarily benefit workers.  As this episode infers toward the end of the video, if we implemented the laws on wages and working conditions of developed countries onto developing countries, it would not benefit these countries as it would eliminate most of the jobs.  Employers could not afford to abide by the laws and remain profitable, and the result would be fewer businesses and fewer people employed.

As for the debate on child labor, OxFam research suggests that prohibiting child labor results in many children turning to black market activities such as prostitution in order to sustain themselves.  Child labor does seem terrible, but child prostitution seems much worse.  Please check out that OxFam report linked above, but be prepared that it’s some grim stuff.

Also, while many developing countries don’t have a minimum wage, neither do many developed countries.  Norway, Singapore, and Switzerland aren’t “exploiting” their workers more than Andorra and Saudi Arabia (where there are minimum wage laws), so