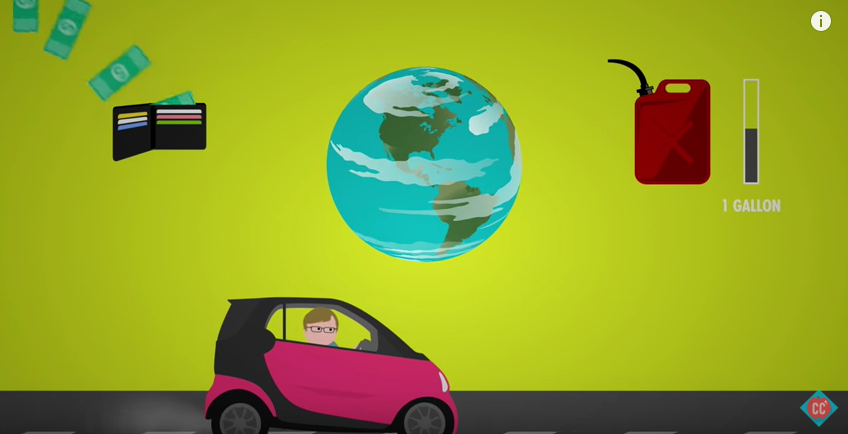 This is a great point that Crash Course brings up, although they fail to comment on the potential downside of government investment into green technology.  When free market economis