We’re back for part 2, and we’re just going to jump right in.  Here’s the episode if you missed it: 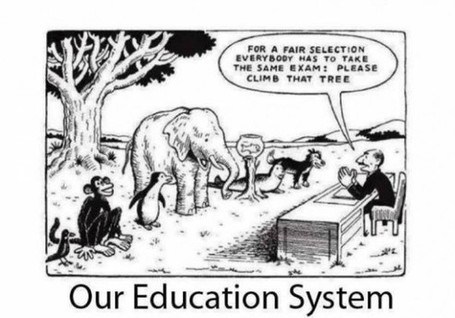 Crash Course jumps from discussing the causes of income inequality (see part 1) to the statistical results.  I assume this is to imply that technology is widening the income gap so fast that even college graduates are living in poverty.

These numbers are designed to be shocking, and they are.  Aren’t schools supposed to give students skills to be successful in real life?  And shouldn’t colleges do this to a greater extent, considering students are spending tens of thousands of dollars on it?

If you’ve been to college (or high school for that matter) in the past 10 years, you already know the answer to this: High Schools and Colleges, with some exceptions, are not teaching students the skills they need to survive in the modern economy.  Crash Course implicitly blames the number of high school and college graduates in poverty on technology (and other causes they cite which we’ll also get to), while there is no responsibility placed on the failings of these educational institutions. 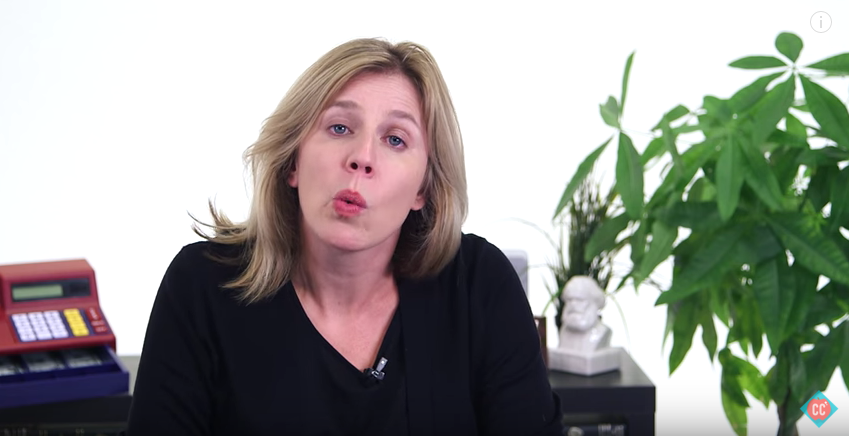 Over the last fifty years, the salary of college graduates has continued to grow while, after adjusting for inflation, high school graduates’ incomes have actually dropped. It’s a good reason to stay in school!

Crash Course’s argument here implies that going to college will give you steady salary growth because college classes give you the skills to get a higher paying job.

This (again with some exceptions) is not necessarily true.  High-paying employers might discriminate against those who haven’t graduated from college, which would also explain the statistics.  Many employers see a college degree one of the few ways to judge a candidates ability, since they often shy away from real skills-testing for job applicant since it might be considered an illegal form of discrimination.

This is not to say that someone couldn’t learn marketable skills in college.  There are many areas (engineering and computer science come to mind) which actually give students the skills they need for the job market.  It’s no surprise that these majors are also the highest paying for college graduates.  But the majority of college students do not choose these skills-based majors.

Other Causes of the Income Gap

There are other reasons the income gap is widening. The reduced influence of unions, tax policies that favor the wealthy, and the fact that somehow it’s okay for CEOs to make salaries many, many times greater than those of their employees.

Let’s look at each of these in turn: 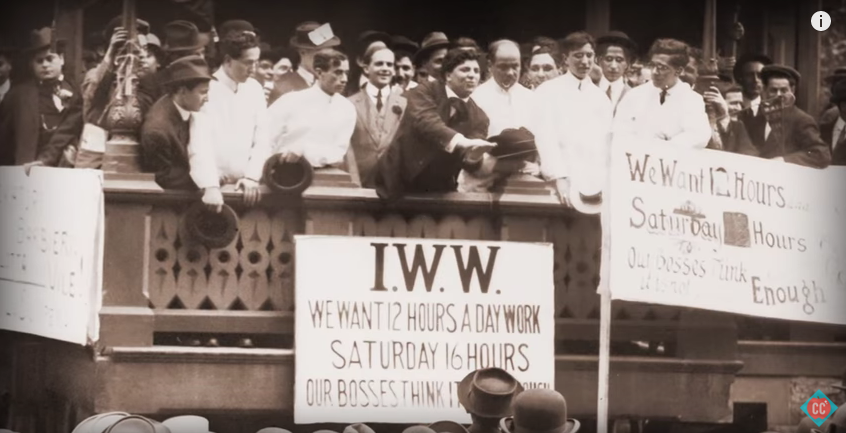 Unions, by themselves, are collective bargaining groups for employees that generally demand higher wages from the employer.  Originally, they served as a centralized mouthpiece for a large group of workers whose individual voices might not be heard.  Their greatest power is the threat of striking if their needs are not met.

In economic theory, unions would help the employer and employees identify the market rate (what the employer is willing to pay and the employees are willing to work for), but it wouldn’t necessarily reduce income inequality.  Let me give you two simplified examples:

In scenario 1 there is a company with 10 employees and 1 employer.  Employees demand a $1/hour raise or they will strike, and the employer obliges, taking the money from either his own salary (which is rare) or from investor equity.  The workers are paid more and there is less income inequality between the employees and employer.

In scenario 2, the workers demand $5/hour more.  The company cannot afford this price and remain profitable, so they invest in machinery that will reduce the number of employees needed to 3.   The remaining employees might get that $5/hour raise, or the employer might look outside of the union for employees, since it’s now easier to fill the fewer positions available.  In scenario