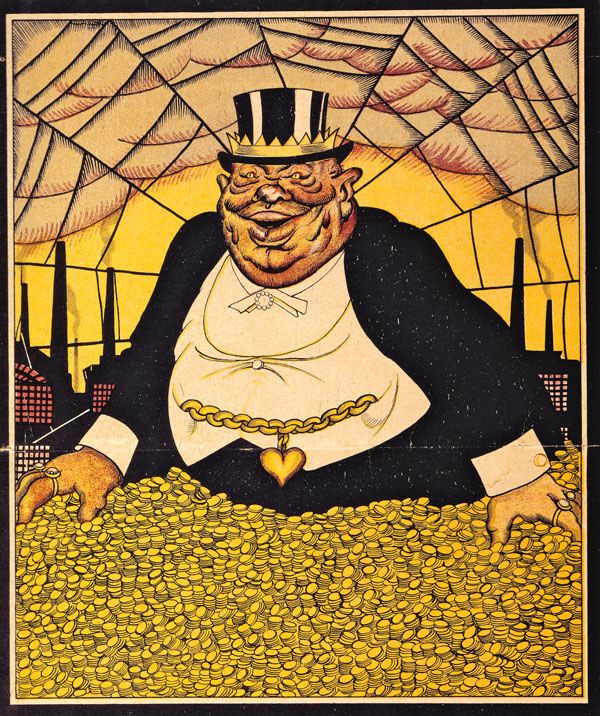 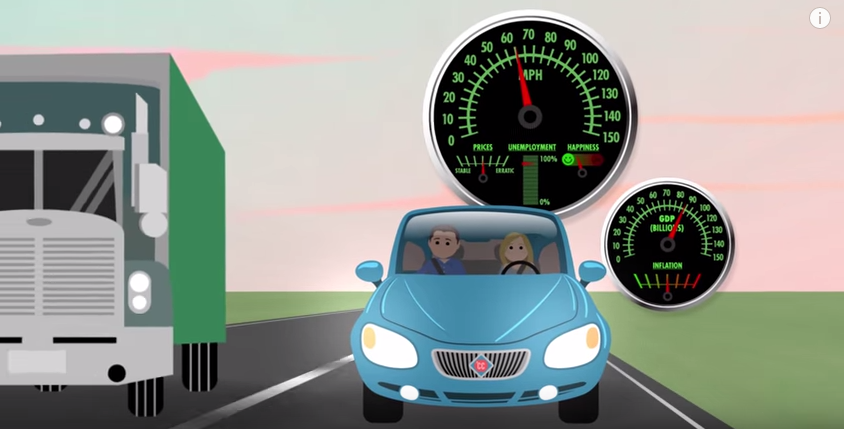 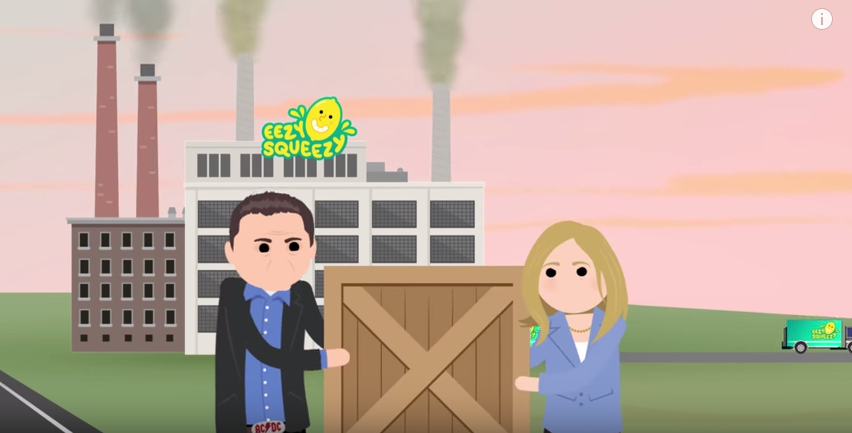 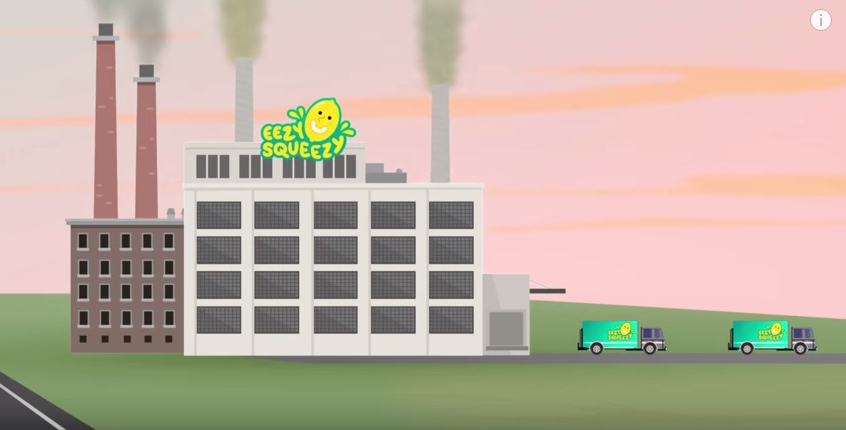 1. Increase in the Price of Raw Materials

Resources are scarce, and businesses have to compete for these resources.  When businesses are doing well and demand more of these scarce resources, the price must increase, since the supply cannot increase.  The increased price weakens the businesses.

But businesses can also forecast the prices of raw materials.  In fact, many businesses hire people to do exactly that.  Rising prices like these should come as no surprise to businesses, and if they are expected, they would be accounted for in a way that minimizes damage to the business.

Additionally, rising prices in the provision of raw materials would signal to the market that more resources need to be devoted to it.  The raw materials business is booming in this scenario, so the industry would be hiring workers as the demand for their resources increases.  The market would be shifting jobs from one area of the economy to another, which is normal.  I don’t see how unemployment results from this. 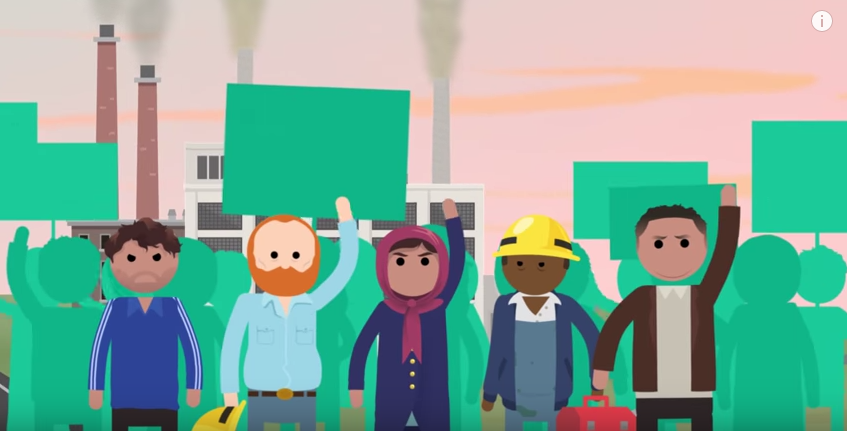 This is a huge assumption: over time, workers demand higher wages, so employers choose to increase wages, and have to lay off some workers as a result.

Sometimes, employees are paid less than what the employer would pay, and the demand for higher wages results in higher wages.  This often happens in a boom economy: employees have many job options, forcing employers to pay them more to keep them at their current job.  But if the employer cannot afford to give higher wages (and we know this because increasing wages would result in lay offs), he won’t, and in many cases, he legally cannot.

3.  The Spending Spiral Takes Care of the Rest

While the cause of the downturn is debatable, Crash Course’s explanation of the result is rather accurate.  Once businesses start losing money, they start laying off workers, who spend less in the economy, so everybody hurts.

Please note that this is a different situation from that my last post, where money is shifted from spending to saving.  In the current case, spending and saving is replaced with nothing.

The Role of Government

According to Crash Course (and many economics textbooks), the above explanation is what naturally happens in a free market economy, and economists generally favor the government to step in to fix it (again using the car analogy): 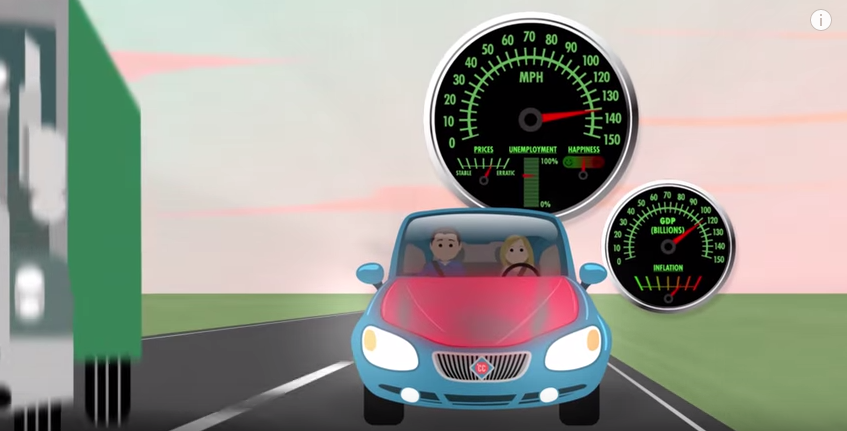 When I’m driving my car on the highway I like to use cruise control to regulate my speed.  So why don’t we have cruise control for the economy?  Well, many economists think that the government should play a role in speeding up or slowing down the economy.  For example, when there’s a recession, the government can increase spending or cut taxes so consumers have more money to spend.

Proponents of this policy argue that it would get the economy back to full employment, but it has its drawback: debt.

Increasing spending or decreasing taxes (absent other changes) would increase the debt, which Crash Course will get into in another video.

My problem is the assumption that government must have nothing to do with the cause of the recession; it is only shown as the possible solution.

Crash Course Criticism will get into alternative business cycle theories and the other possible causes of recessions when we get to the videos on the Federal Reserve.  We have a lot to talk about here.  Stay tuned.