Crash Course’s most recent video on Fiscal Policy and Stimulus has its ups and downs.  The show’s hosts acknowledge the controversy surrounding Keynesian economics, but not before treating the ideas favorably.  The show equates free market economics with antiquated (and wrong) medical science, and presents only two (both government-centered) economic policies as the potential solutions to national recessions.  Let’s start from the beginning: 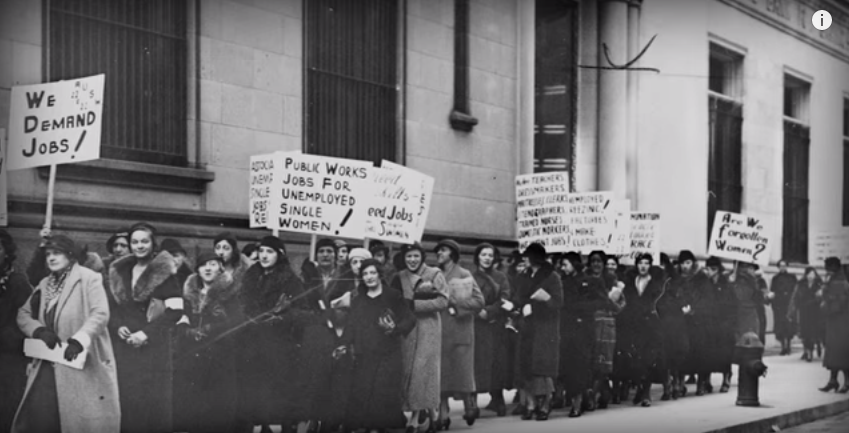 Crash Course spends the first few minutes of the video talking about what it means when a country is in a recession, followed by a brief history of recessions in post-WWII United States.

The episode notes that dips in the economy correspond with rising unemployment, and unemployment is linked to a number of other negative societal factors: namely suicide, domestic violence, and social upheaval.

Fortunately, Crash Course also mentions that unemployment is not the only potential monster to the economy.  The show gives equal time to discussing the problems with inflation: 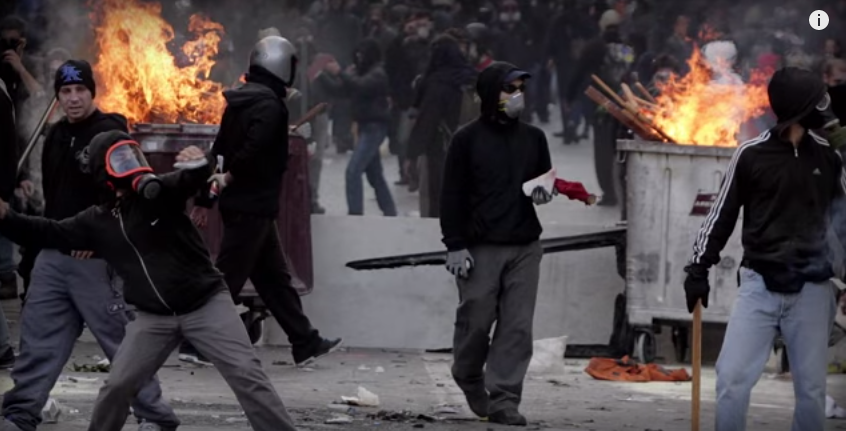 High inflation can be just as bad.  Rising costs wipe out savings and have been the root of protests and riots around the world…

…Many economists argue that policymakers should intervene in the macroeconomy in order to promote full-employment or reduce inflation.

Without directly saying so (at least not yet), the show implies that large-scale unemployment and inflation happen naturally, and government policy may be necessary to fix these problems.

As I wrote about in last week’s episode on inflation, inflation doesn’t just happen naturally in the market.  Widespread price increases happen from new money being created and flowing through the economy.  When Crash Course says “many economists argue that policymakers should intervene in the macroeconomy,” they should also clarify that government monetary intervention has already occurred, and now people are considering if fiscal economic intervention is necessary.

To give them credit however, they are correct that unemployment would still occur in a free market.  All schools of economic thought would agree that as industries are constantly growing and shrinking, and people get laid off when their industry shrinks.  The real question between schools of thought is how a very high unemployment rate occurs, and whether government intervention prevents this from occurring (or causes it to occur). 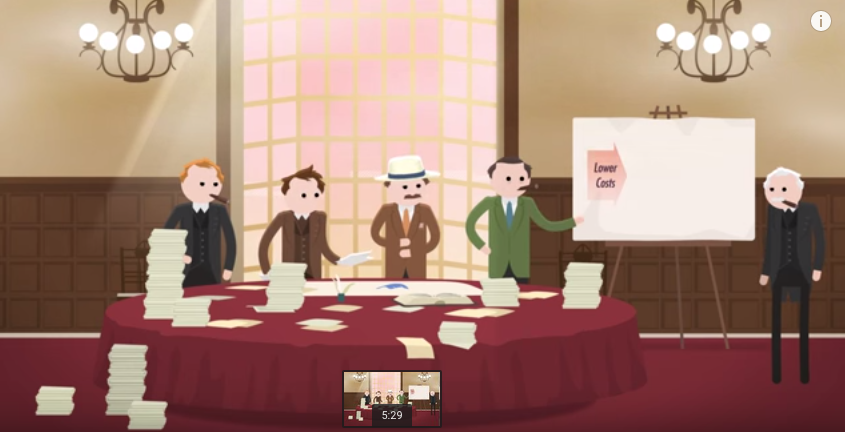 Before mentioning that what they are about to explain is debated between schools of economic thought, Crash Course explains Keynesian fiscal policy as generally agreed upon by economists.  They later use examples from the 2008 recession to illustrate how this method of thinking is practiced in the United States, explaining away common objections to their example: 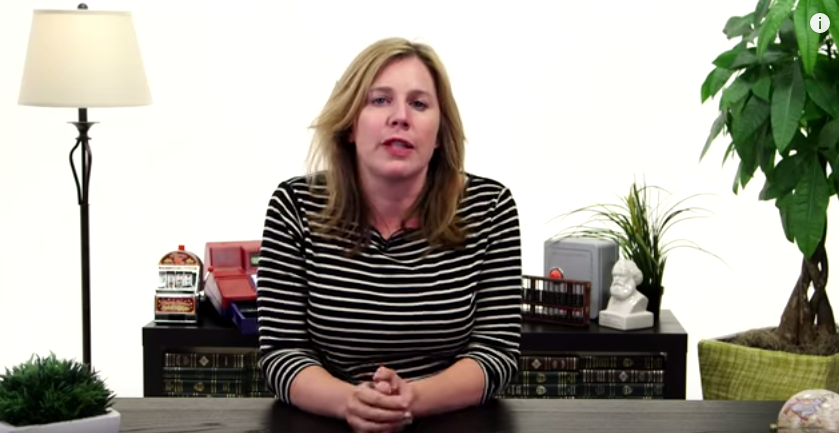 In 2009 the US government launched a huge stimulus program in response to the financial crisis.  Despite that, employment and GDP both fell.  That sounds like a failure, but the majority of economists think that the situation would have been far far worse without that stimulus.

Keynesian fiscal theory is based on two main assumptions: decreasing taxes and increasing government spending help the economy (and the reverse hurts the economy).  Their own admitted problem is that helping the economy in this way requires the government to increase their debt, which will be paid back in better economic times.

Taxes hurt the economy.  This is agreed upon by all economic schools of thought, even the communists.  When you take away wealth from a people, what is left is worse off than before. 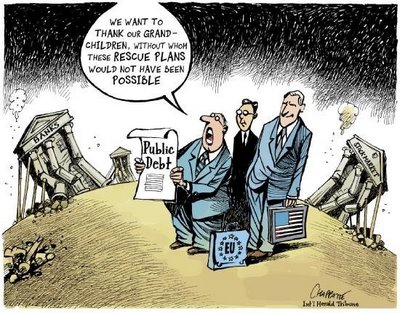 Since the increase in present government spending has to come from somewhere, this policy shifts spending from the future market to the current government.  Since freemarketeers argue that any shift from the market (present or future) to government necessarily makes the economy worse off, freemarketeers oppose Keynesian fiscal policy.

So what’s up with the video’s comments on Austerity and the Multiplier Effect?  Stay tuned for Part 2.

Like what I wrote?  Hate it?  Drop your feedback in the comments.