After last week’s polarizing (and pretty political) episode on wealth inequality, Crash Course decided to take it easy on us here at CCC by talking about an area of economics that is relatively noncontroversial (at least currently): Microeconomics.  This episode was very solid on basic content, but as always, we have some critiques to make.  Let’s do it! 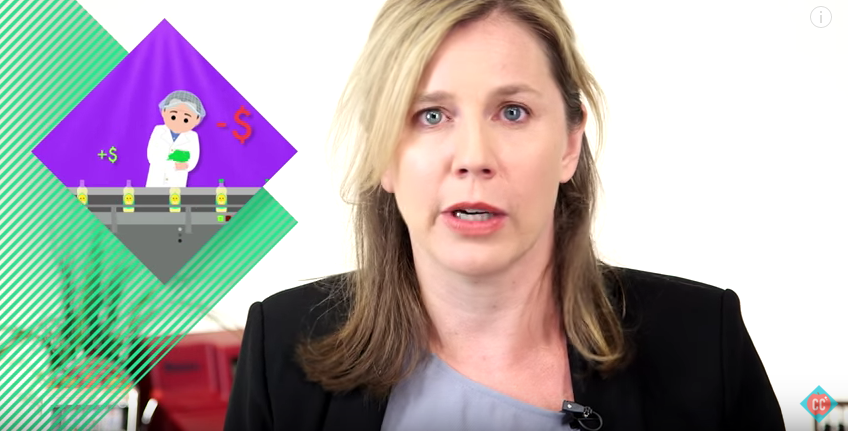 For economists, the word “marginal” is pretty much the same as “additional”. Marginal analysis looks at how individuals, businesses and governments make decisions. Basically, they’re interested in additional benefits and additional costs.

Businesses do the same thing when they decide how many workers to hire. They compare the additional revenue that an additional worker will likely generate for their company, and to the additional cost of hiring that worker: wages and benefits.

I couldn’t have said it better myself.  When a person makes a decision, it is assumed in Economics that he weighs the cost and benefits, and a person would never make a decision where he believed the costs outweighed the benefits.

Speaking of this subjectivity, let’s talk about Utils: 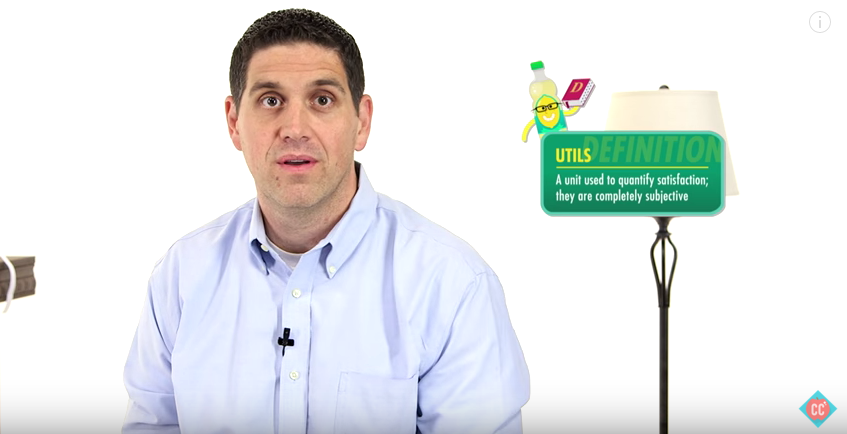 Economists have even made up a new word to help quantify satisfaction called ‘utils’.  Utils are like happiness points and they are completely subjective.  So one person might get 100 utils of satisfaction from the first slice of pizza and another person might only get 10 utils.

Some economists, namely from the Austrian School, have problems with the idea of Utils.  Economists might be able to guess how much value a person puts on a slice of pizza, but they can never know.  In fact, the person himself might not be able to quantify it accurately.

This is the problem that one runs into when considering Mr. Clifford’s park example: 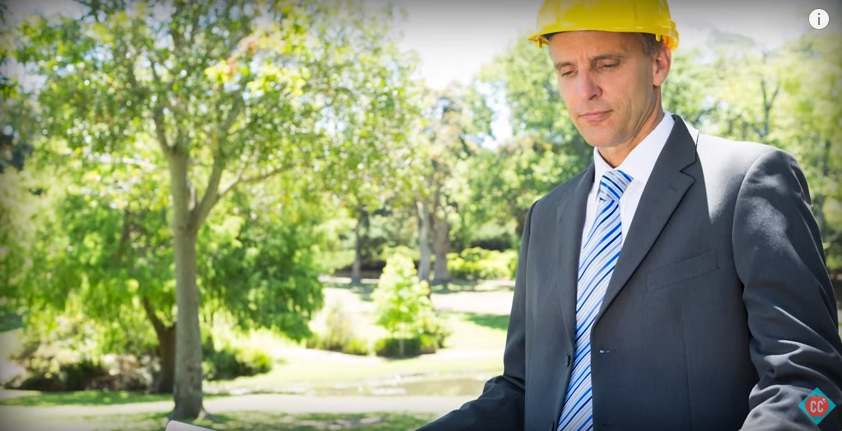 In this case, the government has to guess as to what is the additional benefit or satisfaction generated by the park.  The general dollar cost can be predicted (assuming the money has already been collected from taxpayers and is sitting in the treasury), but the benefit must be arbitrarily determined by someone judging how people feel about parks.

Imagine you are grocery shopping for a friend.  You might know your friend pretty well, and you probably know what he would generally pick up at the grocery store.  However, even though you might get close to what he would buy, it probably would not match what he would have bought had he been shopping.

This is the problem that many economists have with government decisions for spending taxpayers’ money.  Although in the end, people might really like the park, we have no idea what they would have preferred to spend the money on.

Crash Course does a great job at extrapolating the idea of marginal utility to the supply and demand curve.  For the major examples of how supply affects price, they compare the goods of water (high supply, low price) and diamonds (low supply, high price).

Crash Course pretty much nails it in this segment, although they do slip up in their wording: 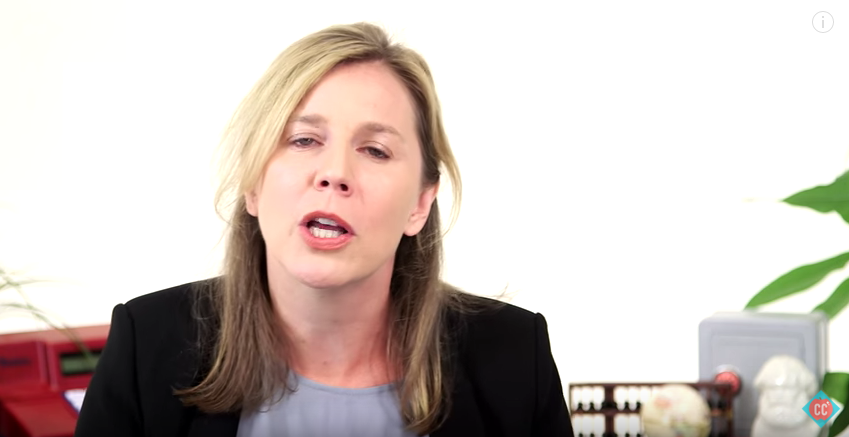 It might seem irrational that society values diamonds more than water, but using marginal analysis, it sort of makes sense.