This topic had to come up in a course about economics: Monetary Policy and the Federal Reserve.  This episode was mostly informative and less opinionated than other episodes, but there were still some major problems that need clarification: 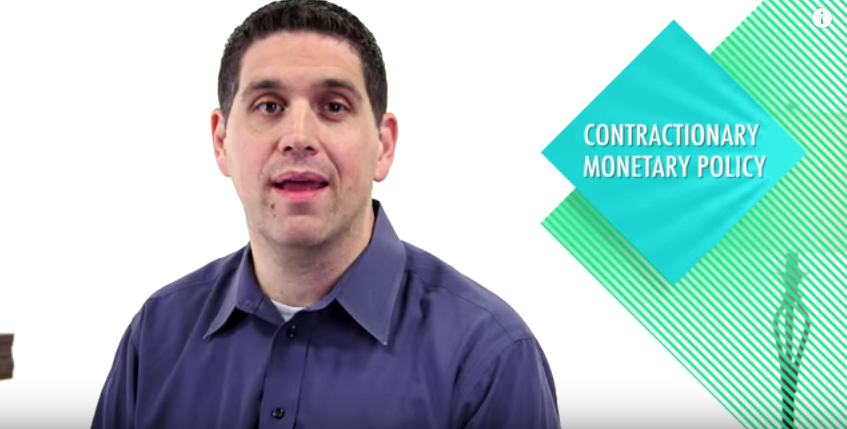 A decrease in the money supply would mean that the Fed is literally taking money out circulation and eliminating it, so there are fewer dollars circulating in the economy.  This never happens.

So the Money Supply never decreases, it just slows the rate of increase.  These are two very different things, as important as the difference between the deficit and the debt.

Crash Course often says that answers to certain economic questions are very complicated, but they don’t seem to have a problem with claiming what prolonged the great depression: 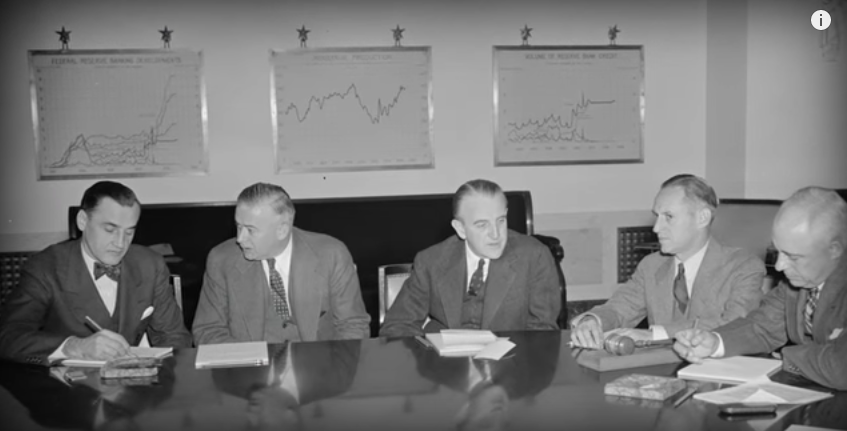 The Fed gets blamed for prolonging the Depression because it didn’t give banks emergency loans, which would have increased the liquidity in banks and the money supply in general.

This is a very big statement about the Great Depression, essentially arguing that the Depression would not have been as bad if the Fed had just bailed out the banks.

This is a highly debatable suggestion to say the least, as economists and historians still disagree about what made the Great Depression so severe, compared to previous slumps.  It is very likely a combination of monetary and fiscal policy, and The Austrian School would even suggest that the Fed’s very expansionary policy throughout the 1920’s caused the Great Depression’s severity.

Additionally, since the United States did bail out banks following the 2008 financial crisis, why was the recession so prolonged?

Why Has There Not Been Any Inflation? 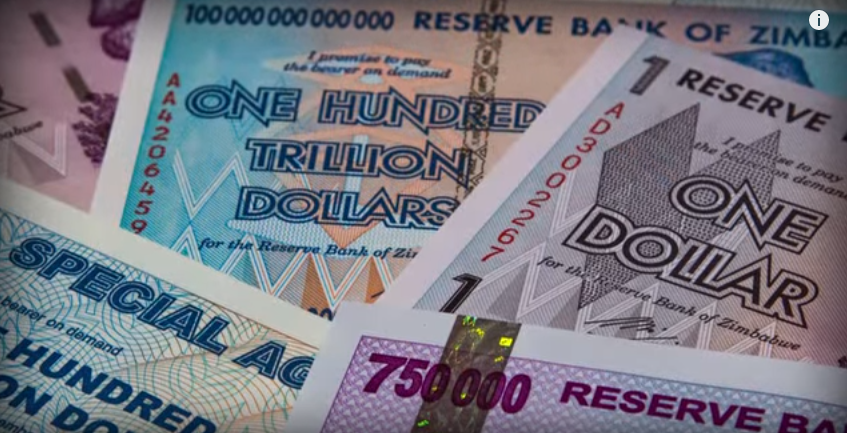 If the Fed has been increasing the money supply steadily since 2008, why has the actual inflation rate stayed so low?

Crash Course gives three possible answers to this: 1. Banks are not lending out the money they receive from the Fed, so the dollars are not circulating to increase prices.  2.  Uncertainty in Europe, which means foreign investors are holding US Dollars, so again, they are not circulating and raising prices.  3.  The economy is still sputtering.

For number 3, why would low inflation be the result of a bad economy?  I suppose that Crash Course is saying that too many people are saving instead of spending, so money is not circulating in the economy and pushing prices up.  This brings us back to our discussion on Deflation, Saving, and Spending, which I won’t rewrite here.

An alternative explanation that Crash Course did not mentioned is that prices are rising quickly in certain sectors of the economy, namely housing (again) and high-priced luxury goods.  If the newly-printed money is only being used in these areas, it will take longer before the prices of normal consumer goods rise.

As I mentioned at the beginning, a lot of this episode was an explanation of what the Fed does, since it’s probably not common knowledge for the normal Crash Course fan.  Besides these few (albeit major, especially the first one on decreasing the money supply) errors or opinions, the episode on the whole was pretty informative, and it did a good job at explaning a very difficult concept quite clearly.

Crash Course’s episode this week deals with inflation and bubbles, and while they do a solid job on explaining h