While my response to episode 2 is in the works, check out Bob Wenzel’s commentary on the first two episodes.

Wenzel agrees that Crash Course’s definition of Economics is good, but not ideal, because of its potential to delve into behavioral economics.  Let’s look at how Crash Course defined economics through the quote they used by Alfred Marshall:

Wenzel cautions that this definition of economics may be “looking and attempting to understand how people reach their goals for action.  [Austrian Economist Ludwig Von] Mises doesn’t do that.  He says ‘okay whatever the reason men have goals, and let’s decide what happens in the economy with regard to exchanges once we understand those goals, regardless of how they come up with those goals’”

This is a significant difference in one of the biggest questions in economics: what is economics? 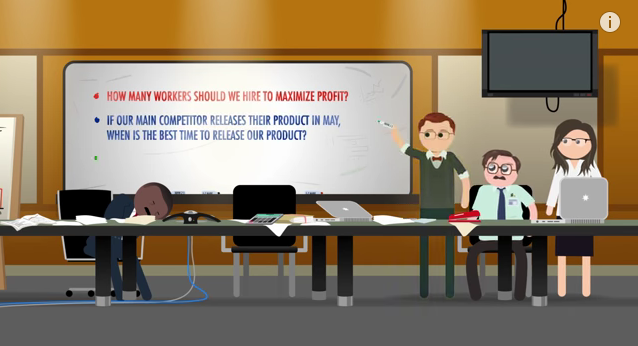 There is a whole other side of economics that look at different questions: How many workers should we hire to maximize profit?  If our main competitor releases their product in May, when is the best time to release our product?

Wenzel points out that economics is not the study of business decisions:

Economics is about understanding how the economic system works.  It’s not about telling businessmen how to run their business.

So if the example questions from Crash Course aren’t actual examples of Microeconomics, what questions would be?  How about:

If the price of a good increases, what happens to the demand if everything else stays the same?

If the supply of a good decreases, what happens to price if everything else stays the same?

I didn’t know about this at the time, but Robert Wenzel mentioned that he was one of the economists who predicted the 2008 financial crisis in real time.  To read more about that, you can check out his book, or subscribe to his daily financial advice guide.

Read more of Robert Wenzel at his sites EconomicPolicyJournal.com and Target Liberty.