If last week’s episode was meek, this week’s was a giant.  There is a lot to unpack when talking about Education in general, and this episode goes from preschool to graduate school, all in one 10-minute lesson.

Unfortunately, this episode contained a lot of conclusions that were not backed up by full arguments (then again, you can only do so much in 10 minutes), and we’ll talk about some of these conclusions.   There’s a lot to say about this episode, and we’ll be nailing the important points in this blog post.  Let’s get started:

Crash Course begins this episode with a comment about how every country needs public schooling: 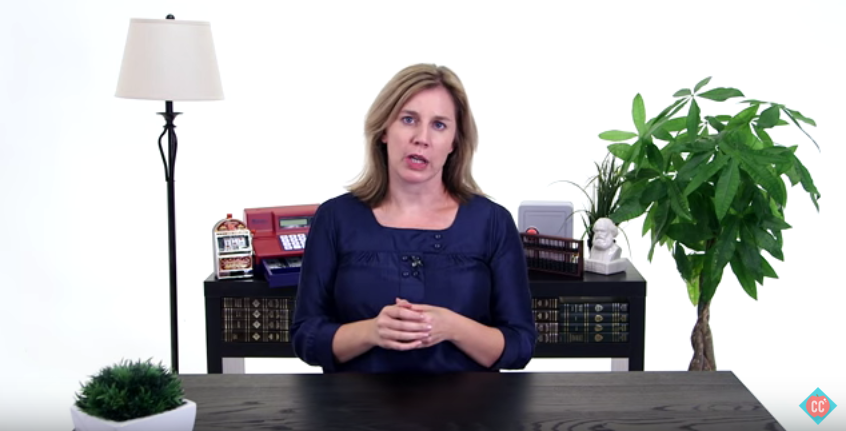 Why do governments spend billions funding universal public education? Why not just let profit seeking businesses handle it? Many argue that if education was entirely privatized it’s likely that some children would be excluded, and that would make society, as a whole, worse off.

We mentioned this in Episode 21, but there is no way anyone could make this conclusion on anything but speculation.  The existence of a “free” primary and secondary school option pushes private competition out of the market, so when predicting a vastly different schooling market, economists don’t have much data to work with besides their own imagination.

Let’s also look at the numbers (given by Crash Course themselves): Public schooling costs about $12,500 per student per year.  In comparison, the average private elementary school costs $7,770 per student, and private high schools cost an average of $13,030.

So public school costs about as much (or more) to provide than private school, yet generally speaking, provides worse education for the students.  This is why many economists promote the idea of school vouchers, where parents can spend the tax revenue that would have gone toward public schools on the private school of their choice.

Immediately after talking about the need for public schooling and its positive externalities, Crash Course talks about the benefits of education in general, including mentioning that it… 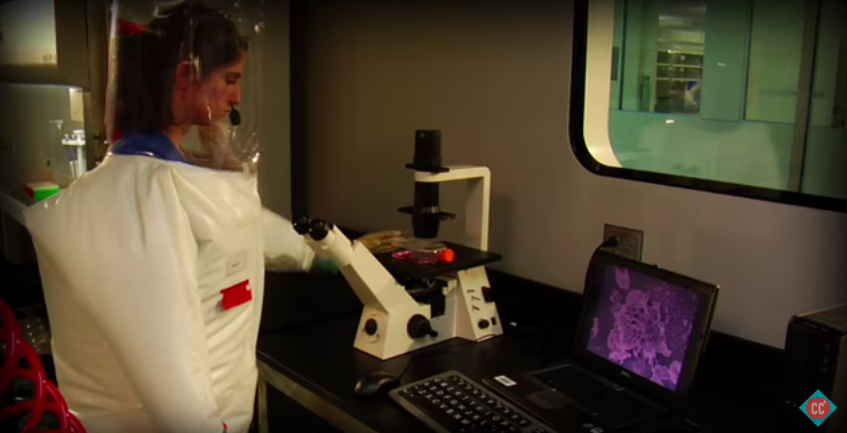 All of this is true, although this isn’t really an argument for state-funded education, but more for education in general.  Is the public school system better at educating students in art, invention, or medicine? 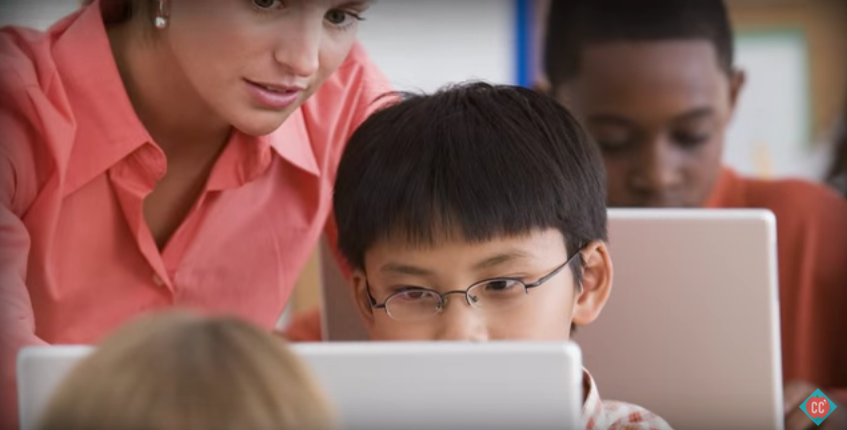 The US has some serious problems with its education system. One of the biggest is inequality. Students from low income families tend to have lower math and reading test scores than those from higher income families. African American, Latino, and Native American students are much more likely to drop out of high school than their White or Asian counterparts.

When talking about the problems with the education system, I was surprised to see such a major focus on inequality in this Crash Course episode, especially since they already dedicated a full episode to it.  I thought that Crash Course would focus on the problems with the education system (falling test scores, lack of preparation for the real world, rising tuition) and not on the racial/economic divide. 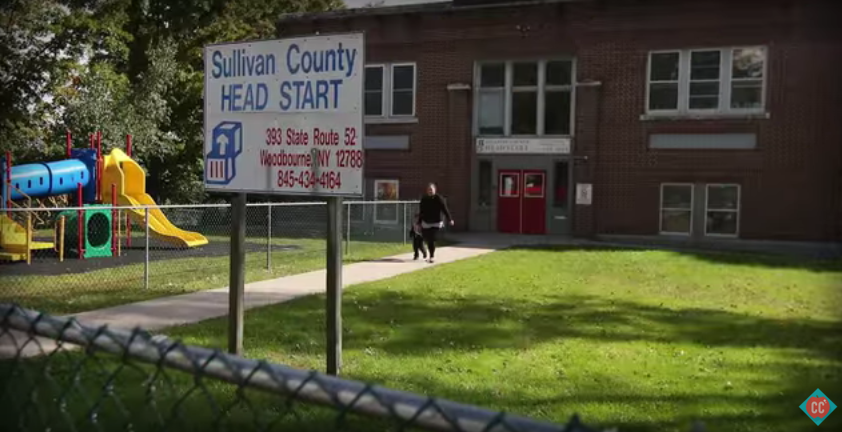 For some economists, the best way to level the playing field is to focus on funding.  They argue that the government should pay for early education programs, and provide extra money for disadvantaged and low-income students.

First, economists and sociologists are very torn on whether there’s any correlation between pre-schooling and later academic achievement, and I’m surprised that Crash Course wouldn’t mention that this is highly debated.